Samsung Galaxy S2 I9100 Gets Android 4.1 JellyBean build with CyanogenMod 10

Samsung Galaxy S2 I9100 Gets Android 4.1 JellyBean build with CyanogenMod 10 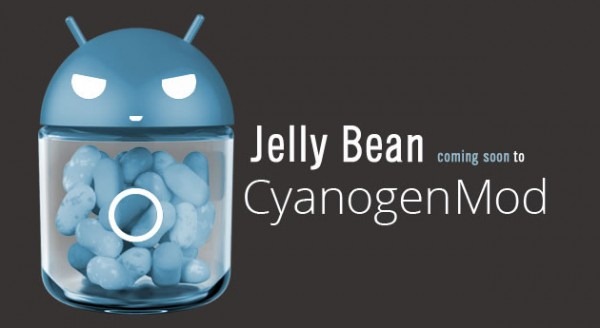 We reported before that the Galaxy S II won't get Android 4.1 Jelly Bean update Officially, so users will have to flash cutoff ROMs. After we saw the CyanogenMod 10, It's now time to get it on the Samsung Galaxy S II I9100.

The Developers of CyanogenMod has managed to get a very early CM10 build on Samsung's previous Flag-ship device, with the some reasonable number of bugs and issues, mainly with the audio, that are characteristic for nightly CM builds.

You can follow the Instrcutions HERE to get JB on your Galaxy S II, but this void your warranty. Early Android 4.1 Jelly Bean builds are without issues, but the sheer fact that they are popping up for so many handsets so soon after Google released the source code, gives us hope that the situation with JB will be better than with the ICS update.