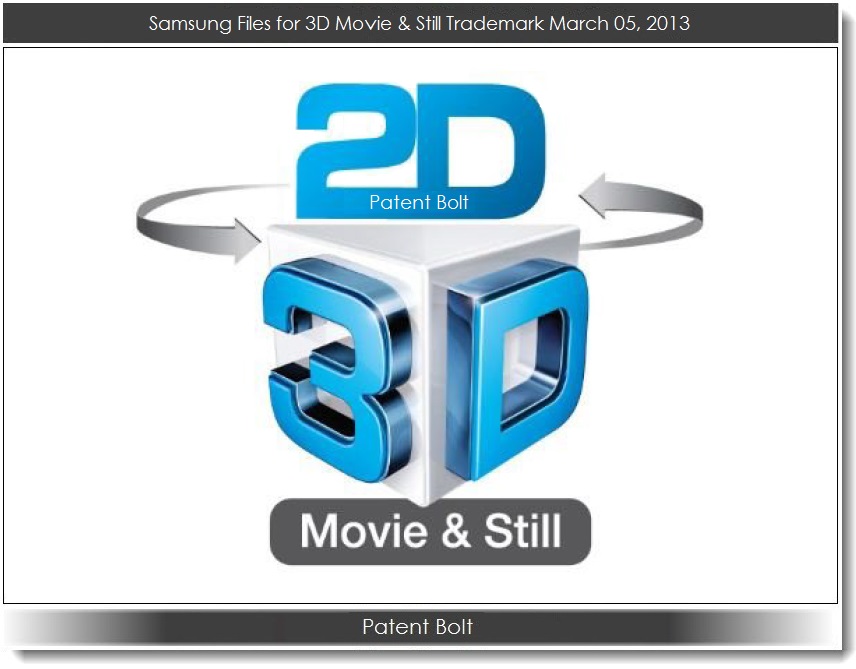 It's only a few days to go before Samsung's star smartphone is launched and looks like there's no stopping more rumors from showing up on the news. Another bunched of "leaked photos" have come out claiming that they were the images of the S4 but somehow, more people are already suspicious about its authenticity, following a barrage of news about "leaked" this and that.

The latest to come out is Samsung Galaxy S 4's alleged ability to take 3D pictures, based on the company's recent patents. People are really getting creative (investigative?) with their sources! Last week, Samsung released a vague teaser that only left people with more conjectures.

Another reason for surmising that the S4 will come with 3D photo capability is apparently because of the (drumroll...) poster! Since it's in 3D, then it's just normal to deduce that the phone will be able to do that. Possible or simply inane. However, we have to give it to Samsung for keeping how the smartphone looks like for days since the release of the teaser. With the kind of hype that this phone is receiving, all of these rumors might just be true. We'll know in a couple of days.