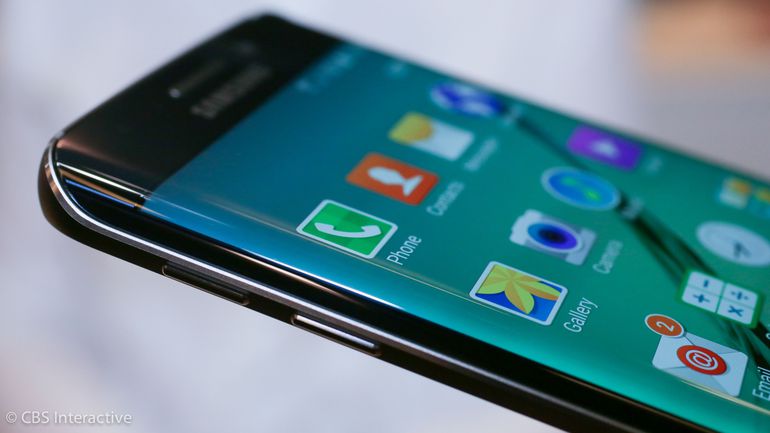 We reported yesterday that the Galaxy S6 Edge + in Europe has started to receive the October patch and today we have even more good news for our readers in Europe as the S6 Edge has now also started to receive the same. The update will only be available on unlocked versions of the S6 Edge in Europe as you already know, so if you have a contract with a carrier, you will have to wait till a carrier specific version of the October patch arrives on your handset.

The update will fix 68 bugs/susceptibilities found on all Android 6.0.1 powered handsets, along with Samsung's own unique set of fixes for bugs exclusive to the range. The only thing we really know about the unique fixes which Samsung will bring with this update is the fact that it will solve an issue which causes the S6 Edge to hang at times while attempting to switch from one app to another. The rest of it is largely undisclosed in order to stop the hackers and cyber criminals from exploiting those gaps in security on the units that have not yet been updated.