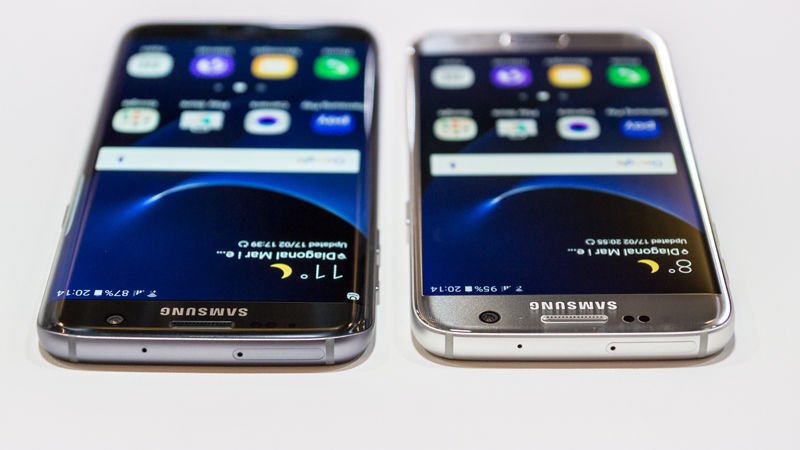 Were you aware of the fact that Samsung's flagship smartphones are equipped with voice control feature to help you capture pictures with your voice? The Galaxy S6 series and the Galaxy Note 5 released last year came with option, and it's also available in the Galaxy S7 and Galaxy S7 edge. Voice control for capturing pictures on Samsung smartphones works smoothly, although quite a few companies have deactivated this option.

Voice control is not activated by default on the S7 and S7 edge, but enabling it is as easy as pie. First fire up your camera app (double tap on the home button is the fastest way to launch camera), go to settings by tapping on the button at the top left of the display, tap to open Shooting methods option, and toggle to select voice control option. It is also possible to activate/deactivate the front camera by providing shooting gestures. Some of the gestures are tapping anywhere on the display or tapping the heart rate sensor for selfies, and displaying the palm to the snapper to capture a picture after a certain amount of time.

You can configure the camera app to take snaps when you say capture, shoot or anything else. All you need to make sure is that the word should be clearly pronounced. Video recording can also be done by something like - "record video".


Please Follow Our Community Guidelines or your comments will get deleted or blocked
Description
youmobileorg
Posts: 5641