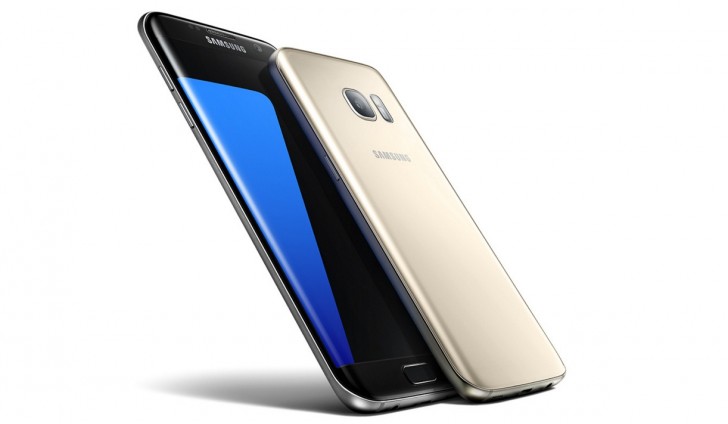 It looks like Samsung is not big on the waiting game right now as the South Korean manufacturer has already started selling its 2016 flagships in India. They had just revealed the S7 and S7 Edge at a Samsung event in the capital (New Delhi) about a week ago and now you can buy them from the online retailer, Flipkart.

The two phones are also available from Samsung's own online store as well as from local offline shops. Surprisingly, Amazon doesn't yet have them on for sale yet. One might find the ease of availability quite likeable with "flash sales" for popular phones becoming more and more common these days, but once the price tag of roughly $855 or INR 56,900 for the S7 Edge and $733 (INR 48,900) for the S7 is taken into consideration, it seems only natural!

The Indian version of the S7 series won't get the Snapdragon 820 chipset that is powering the US variant, but will be powered by the Exynos 8890 SoC instead. The Exynos chip is almost as powerful as the Snapdragon 820, but the Qualcomm chipset has proven itself to be ever so slightly faster. All other flagship features like the 5.1"/5.5" Super AMOLED 1440p display, 4GB RAM, 32GB in-built storage along with a hybrid SIM / micro-SD card slot, 12-megapixel rear camera, 3000mAh / 3600mAh battery and the Always On display has made it on to the Indian version.