Samsung Galaxy S7 and all its “leaked” images

Samsung Galaxy S7 and all its “leaked” images 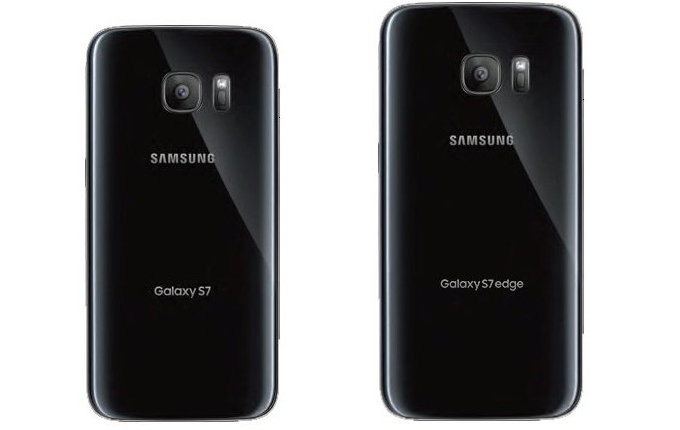 Although nothing has been confirmed officially, February 21 is most likely to be the day on which the Galaxy S7 will be unveiled. Being among the most popular upcoming Android flagships in 2016, there have been plenty of "leaks" about its design in the last few months and we will try to list the best ones here.

This is the one that most experts and fans think is the most realistic portrayal of the Galaxy S7 yet. The image shows two renders, the smaller Galaxy S7 with a 5.1-inch screen and the curved Galaxy S7 Edge with a 5.5-inch display. This seems to be the most reasonable as it looks quite identical to the S6's design. It only makes sense that Samsung would not reinvent a design completely after it did so just last year when it released the S6 and especially since it was such a hit.

Jermaine Smit and his hyper-realistic renders

If you did not know already, you could easily be fooled into believing that one of Jermain Smit's renders is actually a teaser released by Samsung. His YouTube video looks surprisingly like a Samsung teaser and the beautifully rendered devices that he shows definitely seem to be bordering on the real thing.

Other famous concept artists like Hasan Kaymak and Martin Hajek had different ideas and in their own respective visions, the Galaxy S7 was seen in brand new redesigned avatars. Some of them were downright brilliant, but too innovative to be implemented in the S7 this year, while others added more functionality and aesthetics to it in the form of duoscopic camera sensors and a real leather finish.