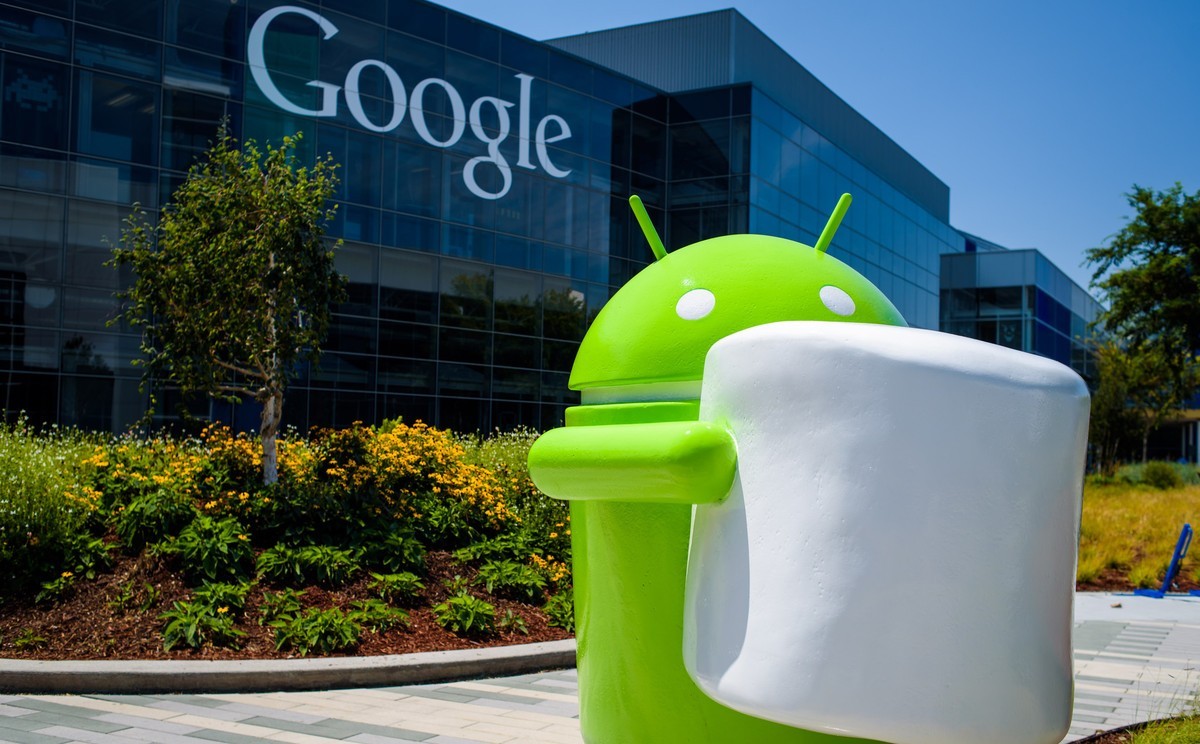 Samsung has done a many things that makes it an innovative OEM. The Koreans giant invest a lot of resources to incorporate best possible design in the devices launched by them in the recent past. They also lay emphasis on safety and overall performance of their devices. As per reports, Samsung is planning to make the best software too, as the company is launching beta test program for Android 6.0 Marshmallow and the latest version of TouchWiz.

Those who want to participate in the beta test program need to fill up a form to become eligible. Then they are supposed to download the Galaxy Care app from Google Play, and finish the registration process for the Galaxy Beta Program.

Android 6.0 is mostly the first version of Google's mobile operating system that is officially tested by large number of users across the globe. Samsung will select two devices for tests - the Galaxy S6 and Galaxy S6 Edge. But, don't get too excited, as the requirement says that you have to live in either the UK or South Korea and you should be having connection from KT or LG U+ carriers. It's not clear whether the Galaxy Note 5 and Galaxy S6 edge+ will also be included in the beta testing program or not. Even if they are included, the hardware of these devices is almost similar to Galaxy S6's, so Samsung might prefer to test only the two devices mentioned above.