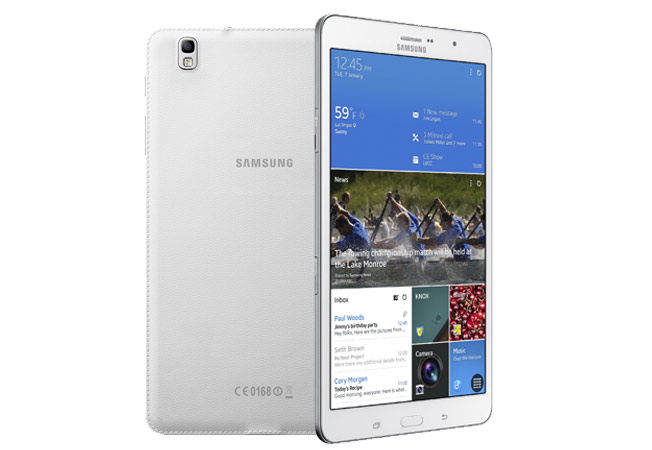 While most users are eagerly waiting to get their Android devices updated to Marshmallow, there are some still stuck on KitKat. For example, Samsung's Galaxy Tab Pro 8.4 has not yet got any OS update, although last year it was launched with the Android 4.4. Hence, an owner of this tablet finally used Twitter to get the answer from Samsung's arm in the UK about a Lollipop or Marshmallow update for the Galaxy Tab Pro 8.4.

The response from the Korean giant was "no". This tablet will never see an OS upgrade. So no Android 5.0, 5.1 or 6.0 for the device. This essentially means support for this tab has terminated from Samsung's point of view. It's an interesting news, especially considering that the not much newer Galaxy Tab S 8.4 has at least Lollipop. This was done way back in April and it seems Tab Pro won't have the same luck.

As a final word of advice, just remember that this information might only be valid for tablets sold in the UK, as it's Samsung's UK branch delivering this disappointing news. That said it is almost certain that there won't be any OS update for Tab Pro in any other region.