Some time back, we referenced that Samsung could soon officially declare its eagerly awaited One UI 5.0 beta for its smartphones. We are apparently getting increasingly close to the genuine uncover date, albeit the organization has adopted an intriguing strategy to its beta delivery. 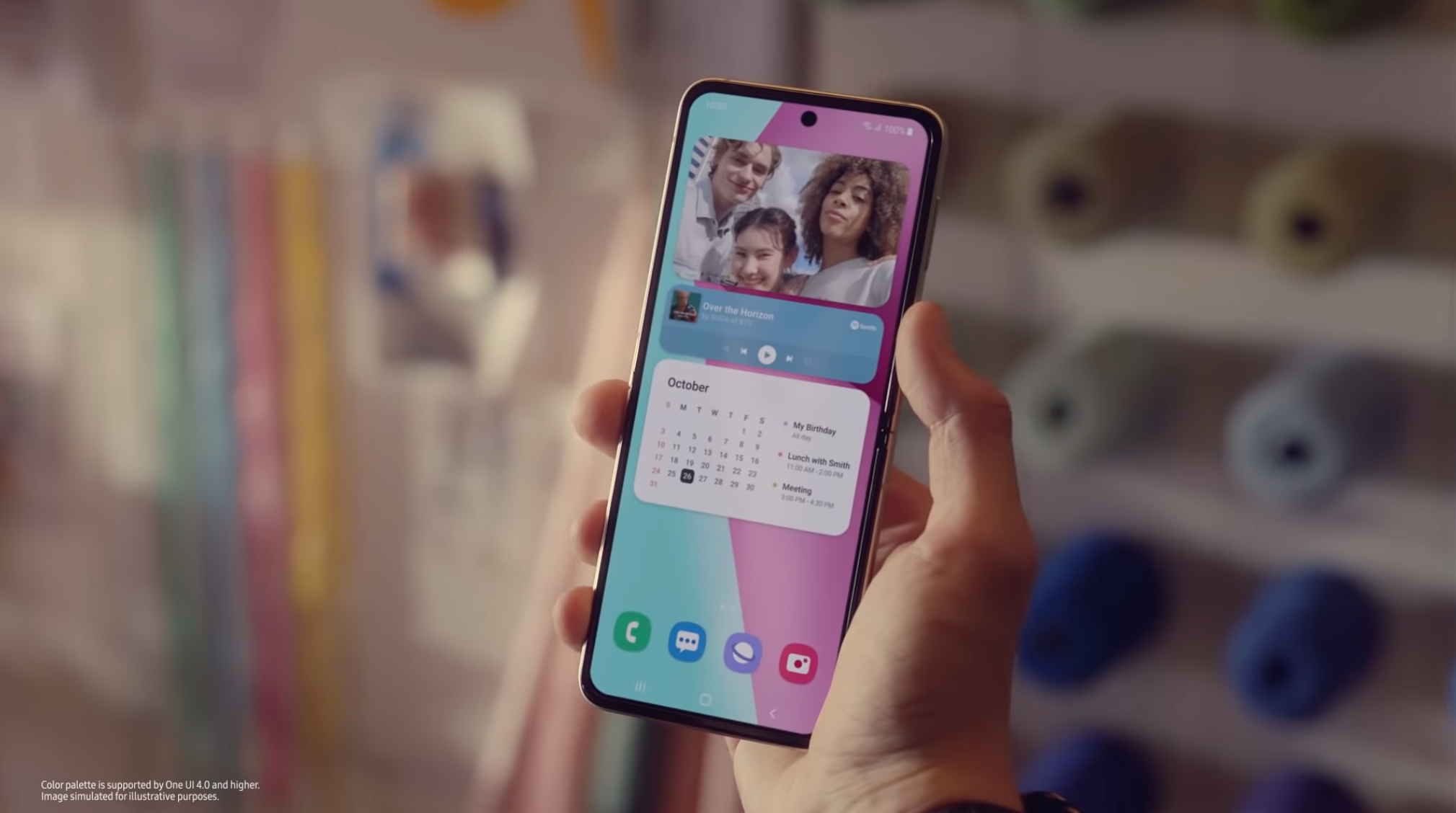 So, the South Korean tech goliath as of late reported its "One UI Value Up Challenge" program, which will be accessible for select beta analyzers. The program will show up with the One UI 5.0 Beta once it becomes delivered. In any case, it's not yet clear the way in which the program will contrast from the "standard" One UI 5.0 Beta, with regards to delivery, highlights, and such. It's referenced that the program will be open to choose clients on the Samsung Members and Community stages.

Right now, the ongoing One UI rendition is at 4.1, which has been made accessible for a few Samsung handsets close by the most recent Android 12 through OTA programming refreshes. One UI 4.1 accompanies a few fixes for security and soundness issues, as well as new Samsung-selective customizations, programming highlights and applications, and subject choices in light of Android 12's "Material You" plan language.

Thusly, Samsung fans and Galaxy gadget proprietors anticipating the impending Beta firmware should do a touch of standing by once the Beta goes live.