Samsung is Bringing Back microSD Card Slot in Galaxy S7

Samsung is Bringing Back microSD Card Slot in Galaxy S7 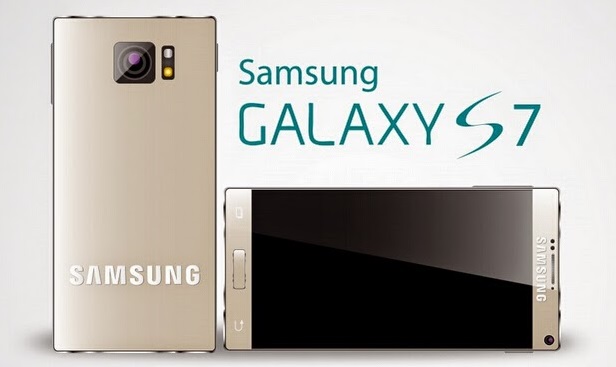 Earlier this year when Samsung launched its Galaxy S6 and S6 edge, something that got leaked out was both of the smartphone's inability to support expandandable storage via microSD card.

Although there was mixed response about this limitation, consumers took note of this while choosing devices with various storage options (32, 64 and 128 GB) available at different price point. Now it seems Samsung might be considering the option to give expandable storage via miscroSD in the S7, which is supposed to release in the first quarter of 2016.

According to HDBlog.it, Samsung will release two devices at Mobile World Congress 2016, with the Galaxy S7 featuring a 5.2-inch flat display and the Galaxy S7 edge, like the S6 edge -- having a 5.7-inch curved screen. There were speculations in August that the two new handsets would be powered by the Snapdragon 820 chipset, marking a comeback to Qualcomm over Samsung's own Exynos chip.

But, the S7 is rumored to have a top and bottom curved screen, as well as the expandable storage option mentioned above. Right now it's not quite clear if this flagship device will get removable storage We hope to see this unfold in the due course of time.