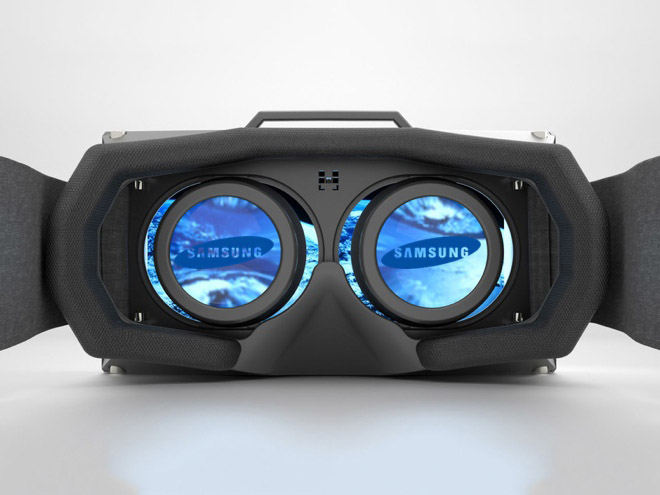 You probably heard about VR (Virtual Reailty) headsets, it sent you to a different virtual world, until now it has no practical use in our daily lives but this is about to change. According to a confirmed report by Engadget, Samsung is working on its own VR headset and that it will be announced some time this year.

Samsung's headset is said to work with its Galaxy range of products. The current prototypes, already in use by some developers, are working off current flagship devices, such as the Galaxy S5, but the final version will work only with next generation Samsung devices due to additional power demands.

The headset will feature OLED displays, with quality better or on par with the Oculus Rift. There is no word on whether it will have wired or wireless connectivity with your Samsung device. The device is being made specifically for games, although it remains to be seen how current Android games will work with something like this. Samsung didn't have any comments on this reports, So Let's wait and see what Samsung is up to.