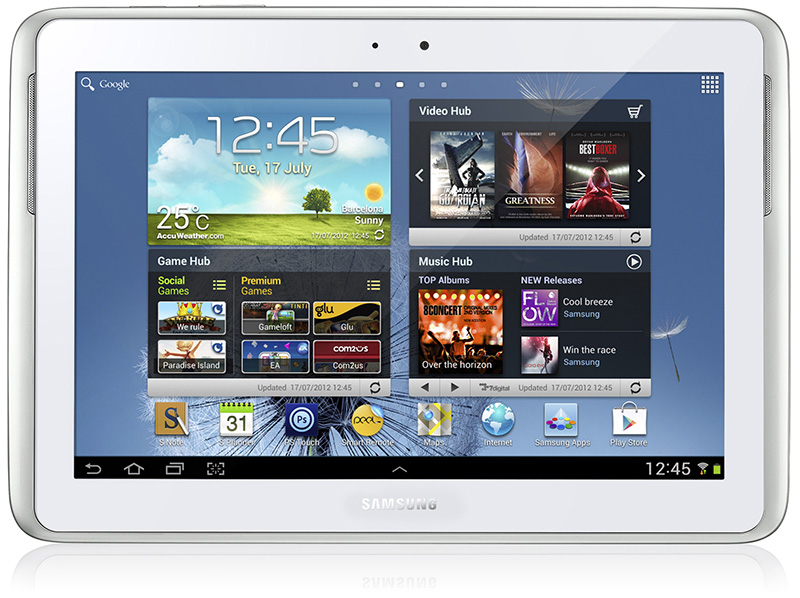 Samsung has just officially Relessed the long waited tablet Galaxy Note 10.1 after it was returned to the R&D center for a specs update and now the tablet is as ready for action as it could be. It comes with Samsung's very own Exynos 4412 chipset with a quad-core 1.4GHz processor, Mali 400MP GPU and 2GB of RAM. 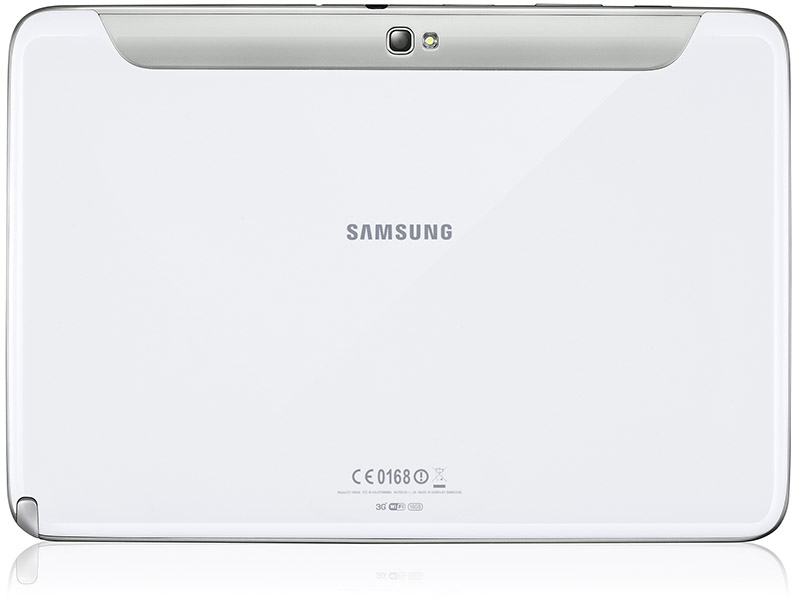 Samsung Galaxy Note 10.1 comes with 10.1" screen, It features a PLS TFT resolution of 1280x800 pixels, making for a pixel density of 149ppi. it also comes with some exclusive apps to take advantage of the stylus, including S Note, S Planner, Crayon physics, Adobe® Photoshop® Touch, and Polaris Office. There's also palm rejection support, so you won't hit any buttons by accident with your palm when drawing with the S Pen.

The tablet is available in Korea, Germany, the US and the UK. It'll gradually be rolled-out to other global markets some time this month. European pricing is set at €479 for the Wi-Fi only version and €599 for the 3G-enabled units.