Samsung scored a Victory over Apple, GALAXY Nexus US injunction gets reversed

Samsung scored a Victory over Apple, GALAXY Nexus US injunction gets reversed 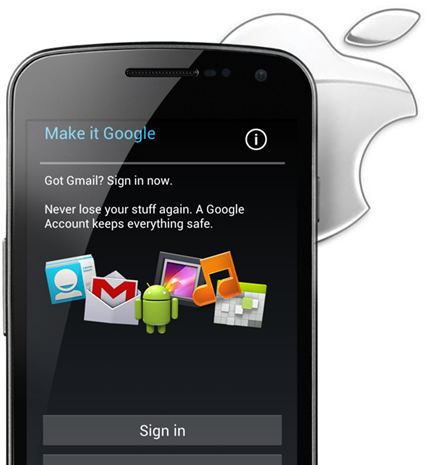 Samsung scored a victory today in court. The injunction banning the sale of the Samsung Galaxy Nexus device in the United States has been reversed by US appeals court.

According to the decision, Apple could not present sufficient evidence, relating consumer demand for the Android smartphone to its universal search patent.

Samsung made this official statement :

"We welcome this reversal by the Federal Circuit, finding that the District Court abused its discretion in ordering a preliminary injunction against the Galaxy Nexus. Today's decision confirms that the role of patent law is to protect innovation and not to unreasonably stifle competition and restrict consumer choice. We will continue to take all appropriate measures to ensure the availability of our innovative products." -  Samsung