We still are at least two days away from a final verdict in the epic Apple v. Samsung patent lawsuit (assuming they don't reach a last minute agreement today) but Samsung scored a major victory this morning, as Judge Koh made a striking reversal to a prior ruling by Magistrate Judge Paul S. Grewal, who had decreed that the jury would be told that Samsung had failed to retain evidence as part of the jury instructions.

Samsung was upset by this ruling, in part because the date at which they were accused of not saving all of their emails was well before the lawsuit was filed, but mostly because Apple had not ordered its employees to start saving their emails at that point either and since Apple was the one who brought the initial lawsuit, Samsung reasoned that they had to be at least as aware that a lawsuit was coming, and therefore equally responsible for saving messages that could be evidence - something Apple also failed to do. 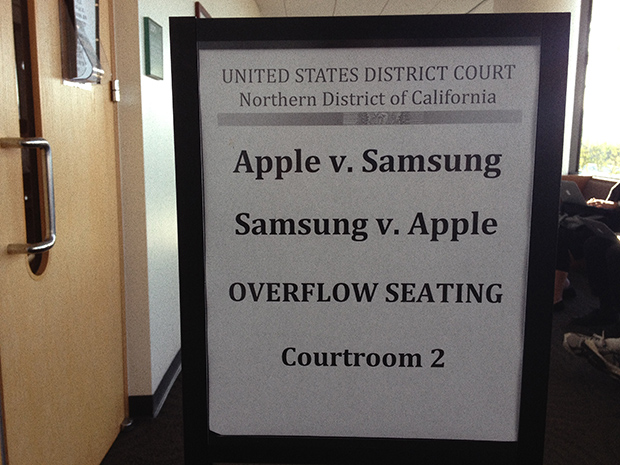 Of course that doesn't mean a jury will find in favor of Samsung, but Samsung's victory here means that they will start their deliberations on more even footing. Assuming Koh's ruling survives a vigorous set of challenges from Apple's legal team, which are probably being mounted in San Francisco right this very moment.