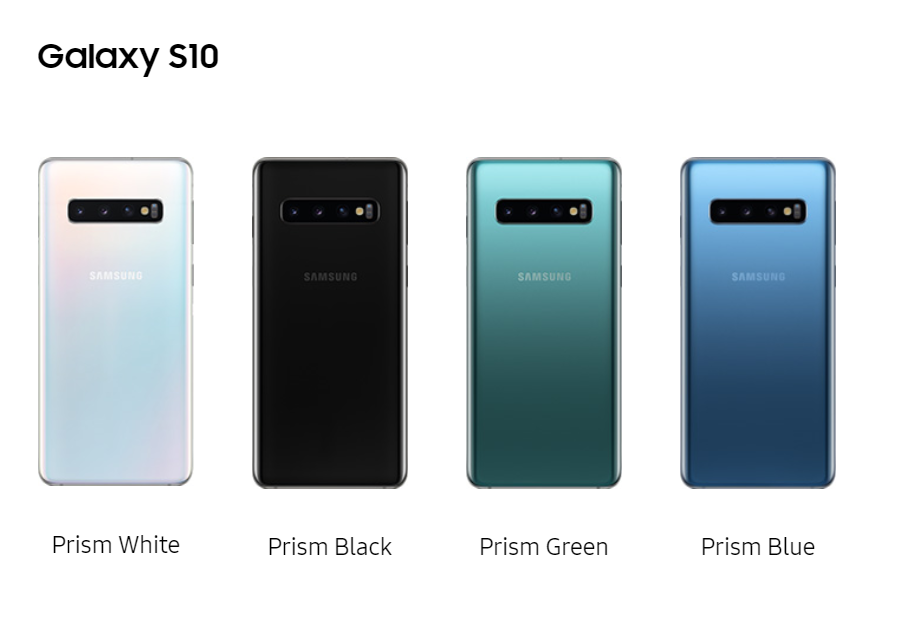 Now that the most anticipated smartphones from Samsung for the first half of the year is finally here, you have three phones to choose from for the first time in the Galaxy S line-up. While the Galaxy S10e is definitely a good way to get into the latest S series, I really doesn't make much sense to me at least! Now, the real competition is of course, in between the Galaxy S10 and the S10 Plus and your choice should depend on what you prefer more. To help you decide, we have provided a brief comparison of the most significant differences below.

The Punch Holes and Front Cameras

The S10 and the S10 Plus both have punch holes, but the S10 Plus has a much wider hole on the right upper corner to house the two front cameras, while the regular S10 just has one front camera, and thus a much smaller hole. If you prefer form over function, the S10's punch hole does look a lot less distracting. However, the second front camera on the S10 Plus will allow for better death perception during selfie shots.

The only difference in the Super AMOLED+ panels with QHD+ resolution and 1200 nits of peak brightness (protected by Gorilla Glass 5) is in screen size as the S10 comes in at 6.1-inch and the S10 Plus at 6.4 inch. Both smartphones are still pocketable, thanks to an almost bezel-less design, so you can go with either, depending on your budget, preference and how much or how less the punch holes bother you.

This is where the Galaxy S10 Plus wins hands down and instantly becomes a more reliable device than its smaller siblings. The S10 Plus packs in an impressive 4,100mAh battery, while the S10 only has a disappointing 3,400mAh battery. Both support fast charging, but at the same speeds as last year's models do.

The price difference between the two aren't that much really and are in line with expectations and given the S10 Plus's bigger battery, display and the extra front cam, the S10 Plus definitely wins this battle and we would recommend the S10 Plus over the regular S10 to most people.

Everything else about the two devices are identical though, so you can expect the same tri-camera setup at the back of the two devices, the same  Exynos 9820/Qualcomm Snapdragon 855 SoC driving everything from the inside and even a dedicated micro-SD card slot this time around! For more details, check out Samsung's official specs page here. 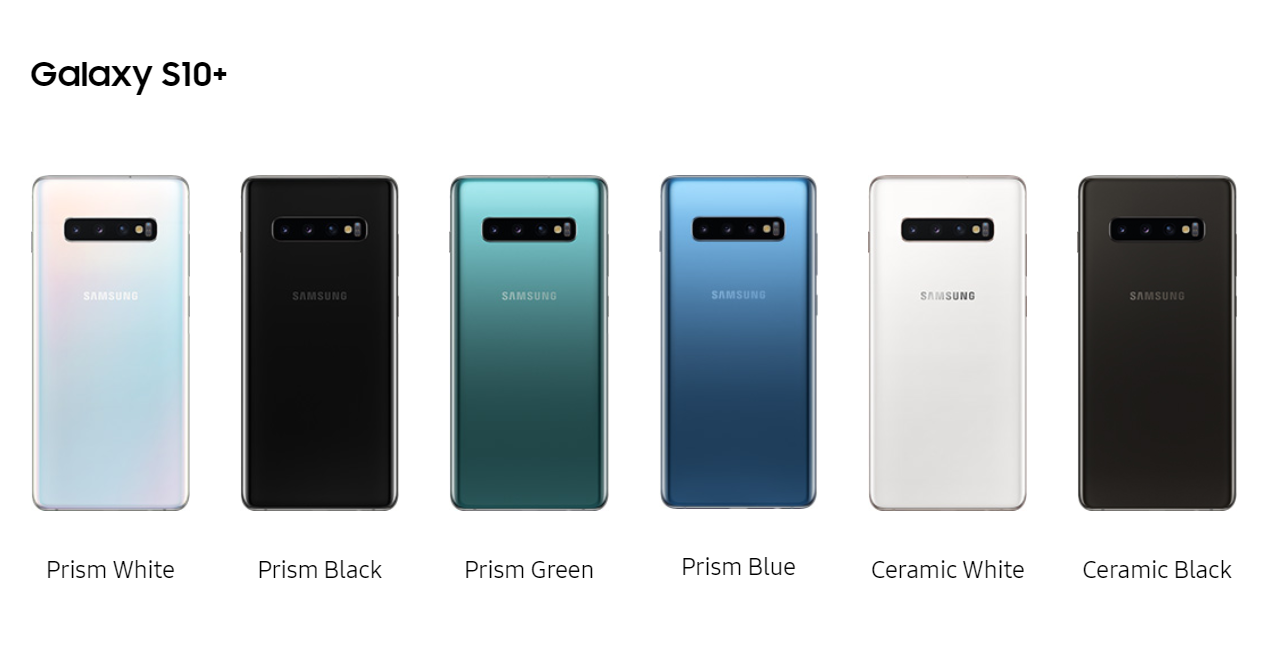 Tags: should get galaxy s10 plus?
Description
youmobileorg
Posts: 7587