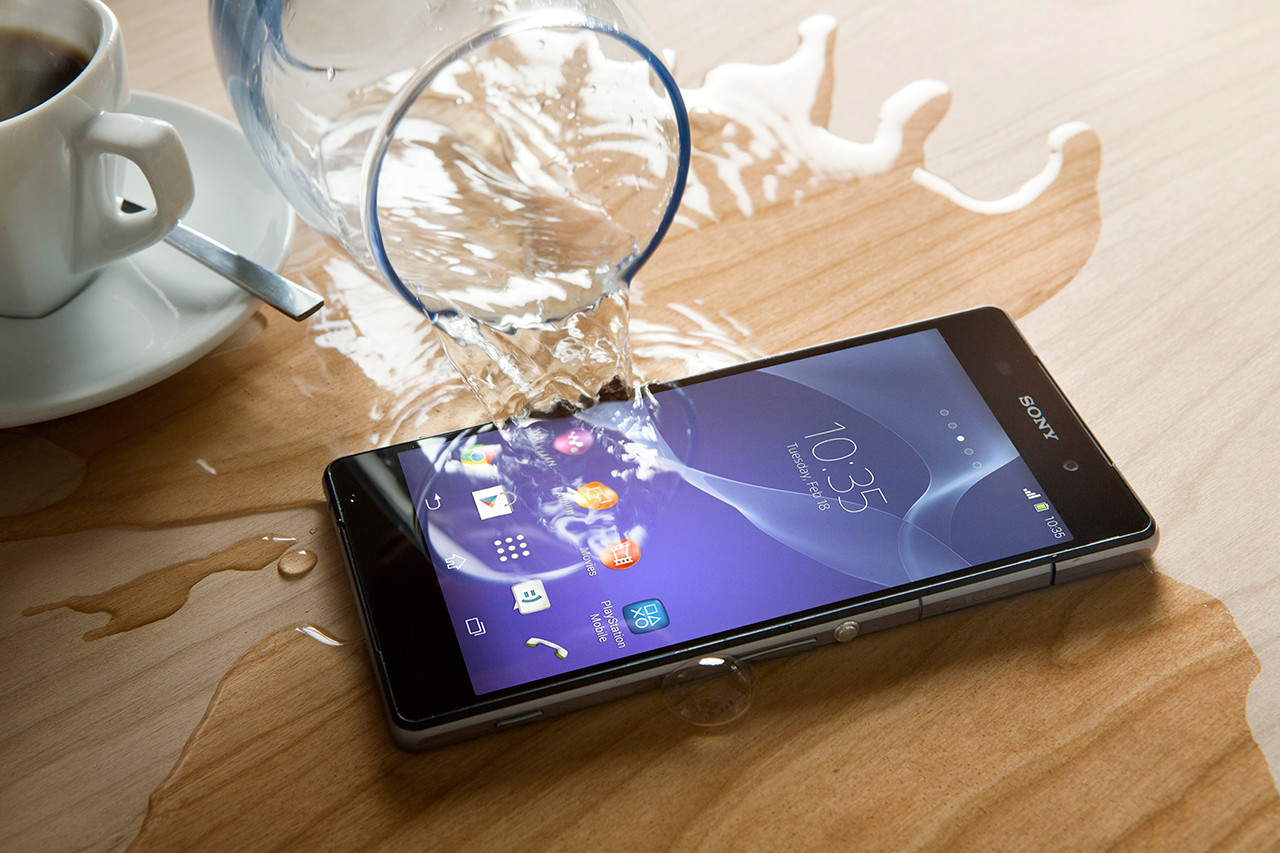 Today, a DigiTimes report revealed that Sony will adopt liquid heat-pipe cooling technology for its new products, starting with the Xperia Z2, which seems to be the reason behind why the Z2 is delayed to June,2014 for the launch. Samsung and Lenovo were also looking up the technology together with Taiwan-based thermal module makers. While specialized heat pipes for smartphones are already available for mass production, the two technological giants decided against adopting them for the time being.

Compared to PC and laptop heat-pipes, which range from 0.003 inches (0.8mm) to 0.08 inches (2mm) in diameter, smartphone pipes measure only 0.02 inches (0.6mm). They are said to have better heat-dissipation effects than graphite carbon fiber sheets. Although cooling technology doesn't seem to be an obstacle for device performance right now, heat pipes could become common in next year's flagship models. It goes without saying that, as chipsets and basebands grow increasingly powerful, they will be emitting larger amounts of heat. 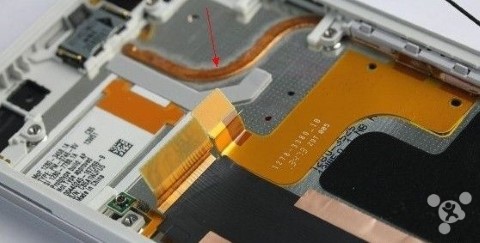 Heat pipes are hollow metal pipes filled with a liquid coolant that moves heat by evaporating and condensing in an endless cycle. As the lower end of the Heatpipe is exposed to heat, the coolant within it starts to evaporate, absorbing heat. As the coolant turns into vapor, it, and its heatload, convect within the heatpipe.
The reduced molecular density forces the vaporized coolant upwards, where it is exposed to the cold end of the Heat pipe. The coolant then condenses back into a liquid state, releasing the latent heat. Since the rate of condensation increases with increased delta temperatures between the vapor and Heat pipe surface, the gaseous coolant automatically streams towards the coldest spot within the Heat pipe.
As the coolant condenses, and its molecular density increases once more, gravitational forces pull the coolant towards the lower end of the Heat pipe. To aid this coolant cycle, improve its performance, and make it less dependant on the orientation of the Heat pipe towards earth gravitational center, modern Heatpipes feature inner walls with a fine, capillary structure. The capillary surfaces within the Heatpipe break the coolants surface tension, distributing it evenly throughout the structure.
As soon as coolant evaporates on one end, the coolants surface tension automatically pulls in fresh coolant from the surrounding area. As a result of the self organizing streams of the coolant in both phases, heat is actively convecting through Heat pipes throughout the entire coolant cycle, at a rate unmatched by solid Heat spreaders and Heat sinks.