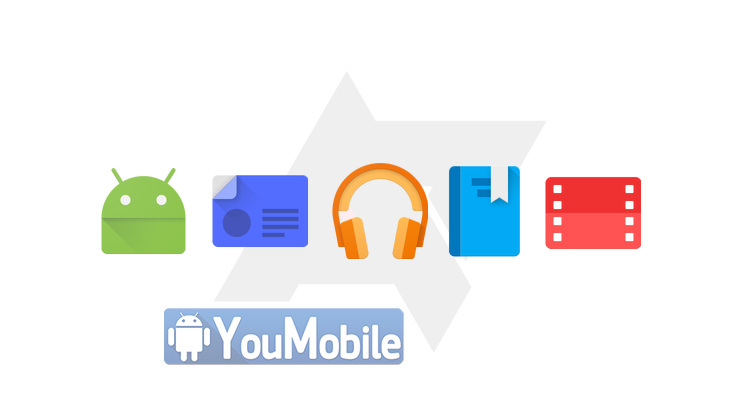 We can now take a closer look at Google Play Store 5.0, the upcoming update to the Play Store App for Android. This version fully integrate the new Materiel Design UI in all the App aspects and sections as a preparation for Android L release. 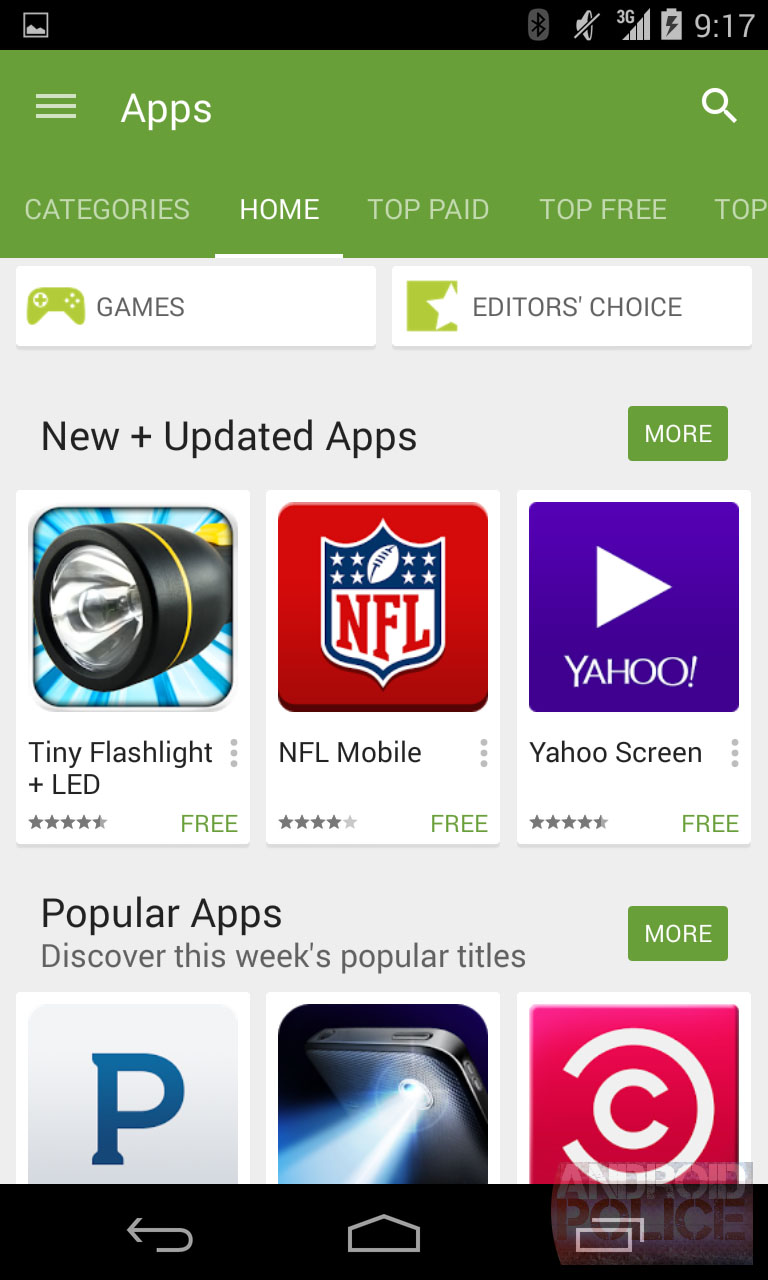 Update after update, the Play Store was already pretty close to falling in line with Google's latest design vision. Its flexible, adaptive card-based interface already carries out the metaphor of paper-based interface elements, but certain visual aspects were missing. Not all of those pieces (like buttons) have been put into place just yet, but it's a step in the right direction. 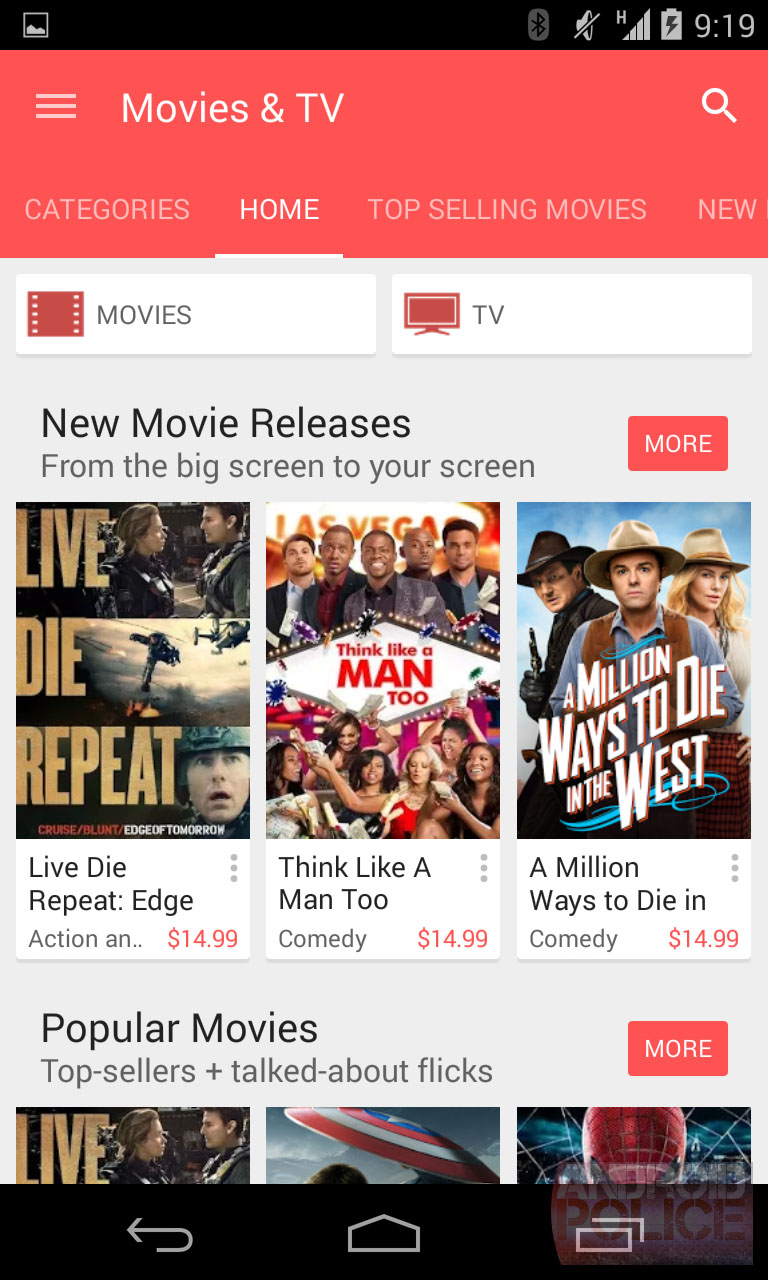 The most obvious change here is the color palette. Drawing from Google's new Material Design palette, each section has new colors that are brighter, more vivid, and more integrated into the design, with re-colored buttons and accents, and a colored toolbar that extends down to the re-styled category tabs. 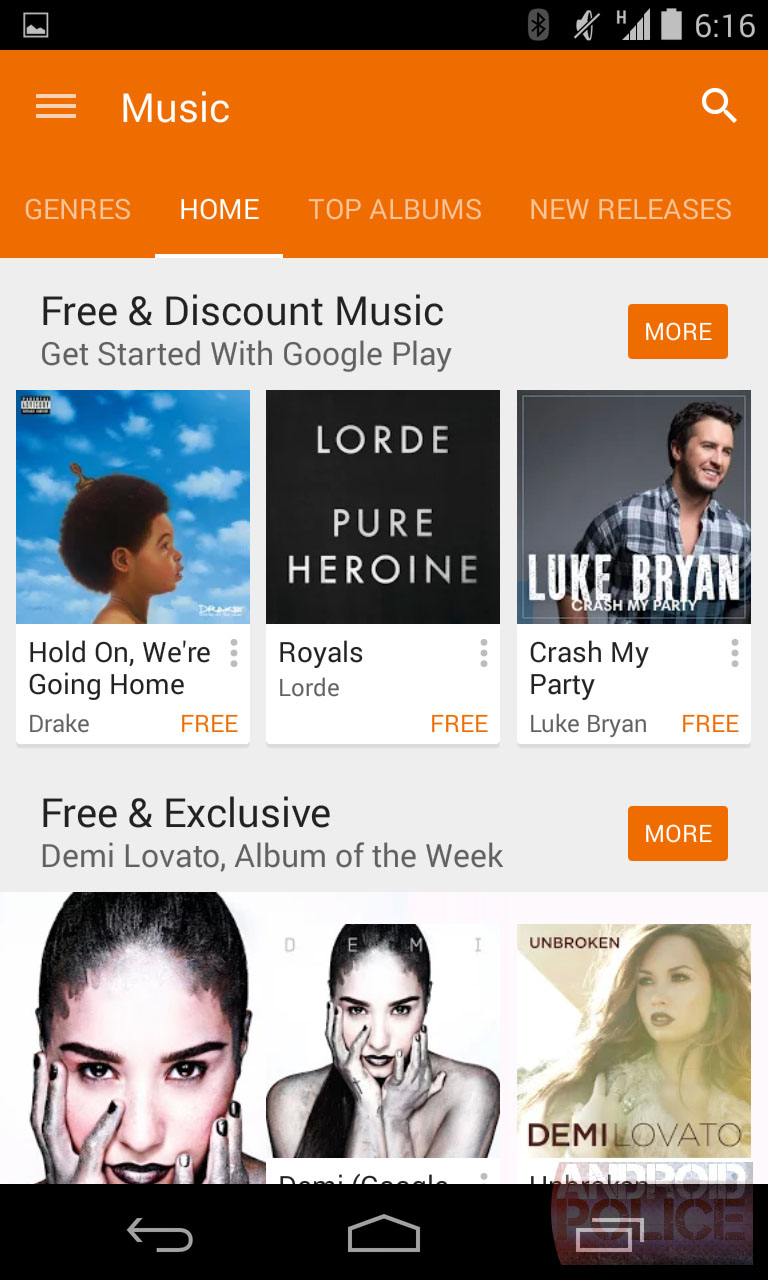 We currently don't have the APK but you can to expect it very soon, it will be released before the Android L Official release which is Coming Very Soon. 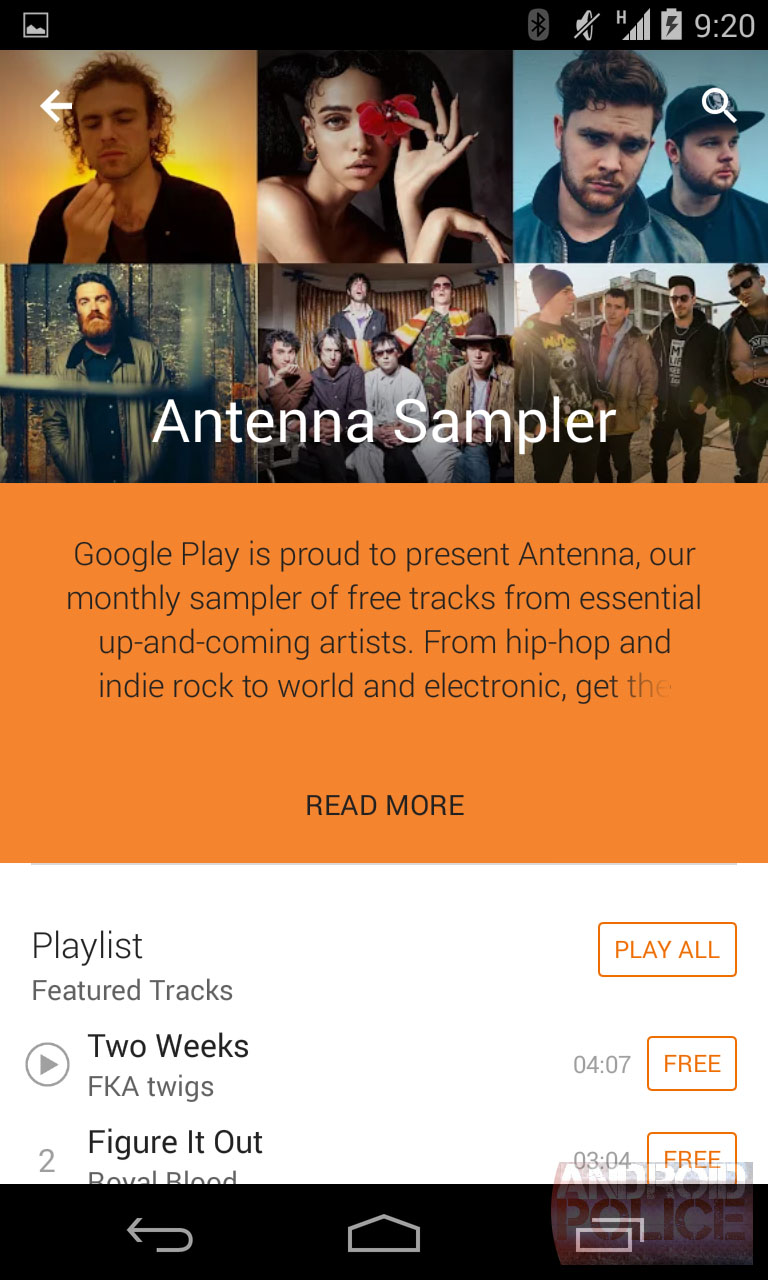