The Foldable Samsung Smartphones are Coming in 2018: Confirmed by DJ Koh

The Foldable Samsung Smartphones are Coming in 2018: Confirmed by DJ Koh 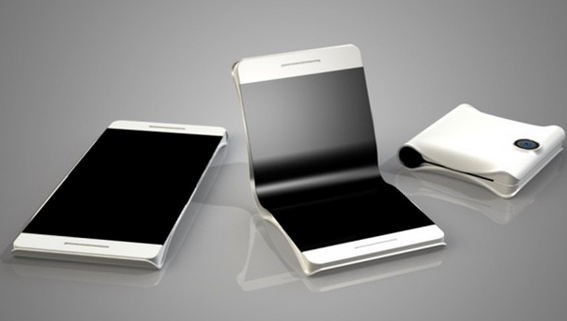