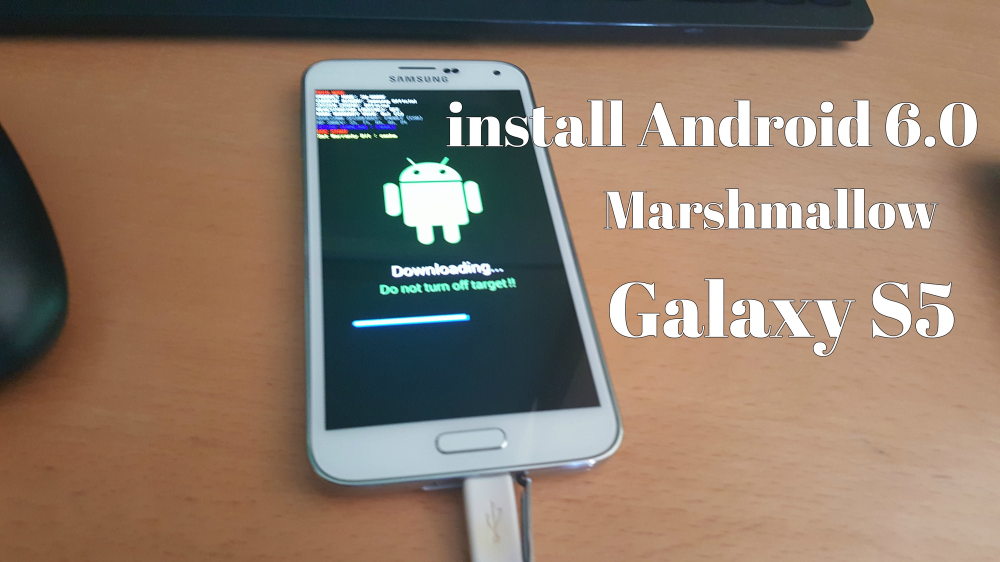 Just when everyone was starting to think that the S5 Mini was forgotten and abandoned by Samsung, the device has started to receive Android v6.0.1 Marshmallow. This is good news for S5 Mini owners across Europe and if you are in the region and yet have not been prompted for the OTA update yet, don't worry, you will be soon enough. You can also check manually from Settings > About device > Software update to verify as always.

The particular model number of the S5 Mini currently being upgraded to Marshmallow is SM-G800F and the firmware version is G800FXXU1CQA1. In addition to the OS upgrade, the package also contains the SMR release for the month of January, as expected. We know that a Nougat update is what most handset owners are looking forward to nowadays, but that's never going to happen for the Galaxy S5 Mini, at least not officially anyway. Nevertheless, you should see a lot of positive changes on your device after the update like added features, better security, improvements in stability and a better battery life.

Head over to our firmware section to find all the latest updates for your Samsung smartphone.