A feature that was introduced by HTC's own Zoe Cam and made popular by the iphone 6s via Live Photos, is now going to be adopted by Samsung's upcoming flagship. The basic technology works by bringing a photo alive with the help of a video that captures footage from both before and after the shot, but spans no more than 1-2 seconds. The process results in an animated snap with audio. 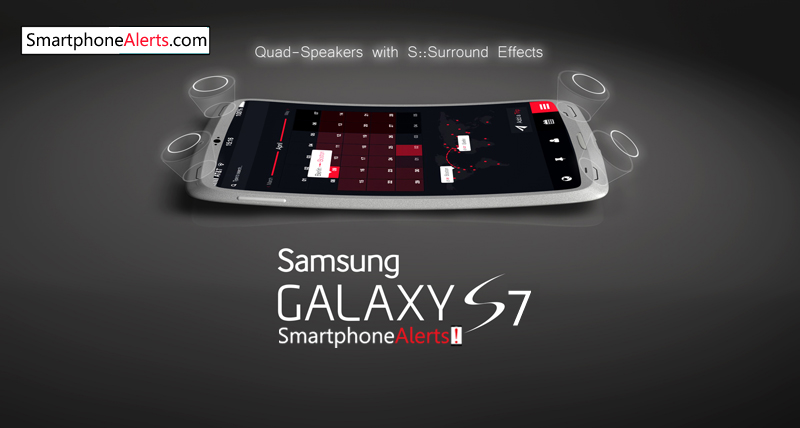 If the rumors are to believed, then Samsung will call their version of the feature, "Vivid Photo." However, it won't work exactly like the iPhone 6s' Live Photo feature because the snaps won't have any audio accompanying them. That being said, Samsung is not the one to lose out in a battle of features so Vivid Photo will supposedly stitch together photos of much higher quality when compared to the ones produced by the iPhone 6s and 6s Plus.


The obvious question that comes next is why did Samsung ditch the audio? Samsung wanted Vivid Photo to be a feature that can be shared via messaging and social networking sites, rather than being a proprietary end-to-end affair. In other words, the Samsung Galaxy S7 probably has come up with a feature that will allow you to create high quality GIF images fit for easy sharing and enjoying on most systems and devices.