The Mobile Gaming and its Future

The Mobile Gaming and its Future 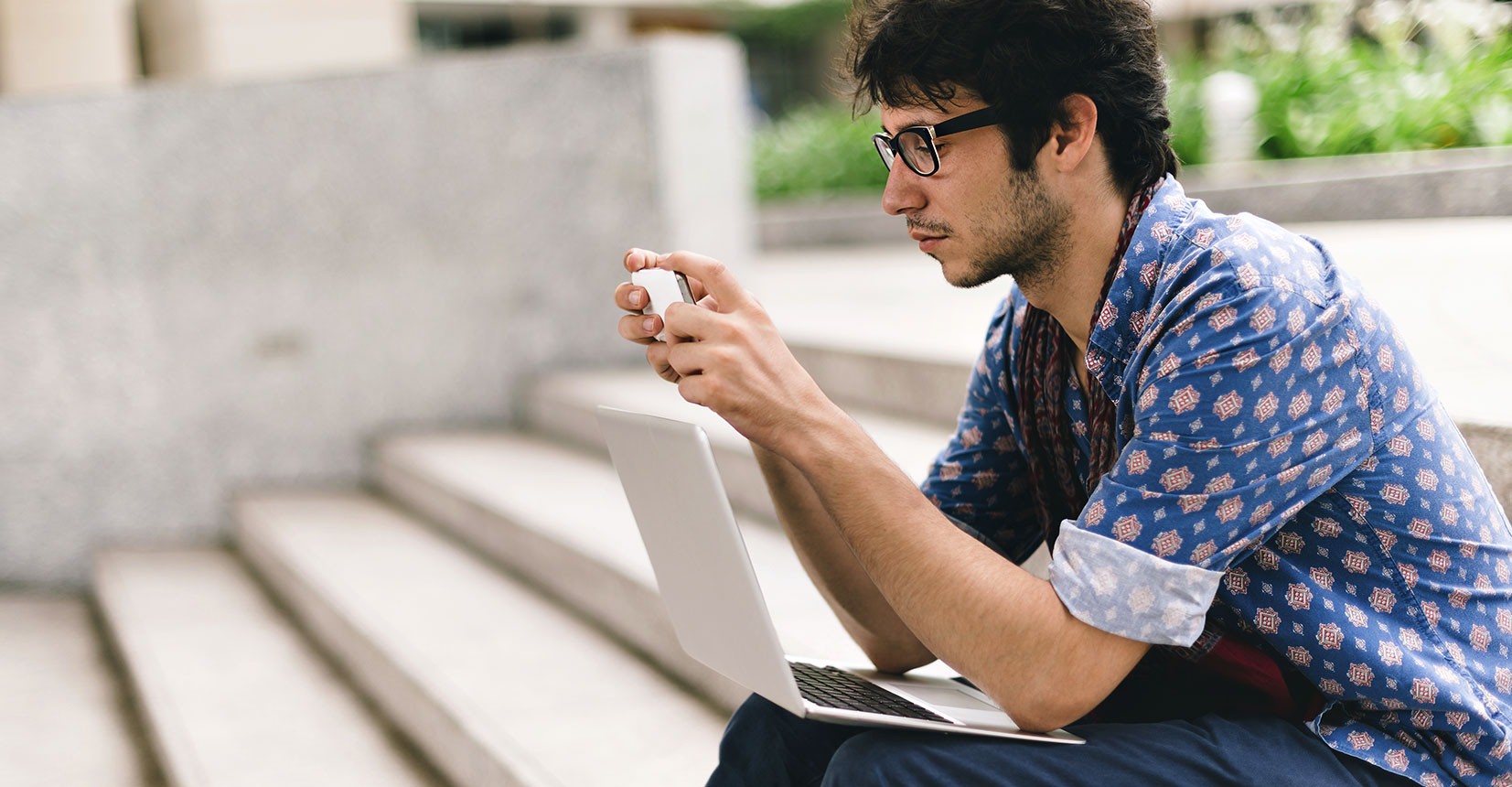 There was a time when the mobile devices in our hands were communication devices only. With the changing world of the Internet though, and the increasing speeds that these devices are capable of the world of mobile gaming has taken off, and we tend to spend more time playing games than anything.


A lot of this has to do with the power of the phone themselves. Whether it be the Android devices, or Apple's iPhones, the strive for faster processors and graphics chips have pushed what the phones can do to whole new levels.


What this means for games is that they can do more, and look better than ever. Whether it be on a phone, or tablet, the level of graphics complexity makes these games more welcoming. Looking better than many of the retro consoles, games are now more complex and more addictive than ever. Some even argue that these devices are the future of gaming.


The rise in popularity of social media has seen a rise in the casual games. These are often "free-to-play", and get you addicted before asking for money to "improve" the experience. The ability to not pay anything to play though make it easier for the mobile device user to play these games and to have fun.

Whether you go for online bingo games, Candy Crush Saga or slimmed down strategy games such as Sim City there is a wealth of choice now. All of these games also allow the user to connect to friends, to challenge each other, which adds to the longevity of the gaming experience.

One of the real strengths of mobile gaming though is just how versatile it has become. Games are instantly accessible and can be played anywhere, even social games. Whether you want to play a quick game of online bingo, or a quick game of Candy Crush Saga, the ability is there 24/7.


Your phone is quickly becoming the hub of your technical life. With so much choice, gamers have never been so free to play what they want, when they want. This is why the future of mobile gaming looks very bright, and will continue to grow for a long time to come.