We've been seeing bits of gossip and thunderings about an expected replacement to the Google Pixel Stand, however these still can't seem to be affirmed. Today, Max Weinbach with Android Police has shared a picture of what has all the earmarks of being SKU postings for the Pixel Stand. There are two postings, with set to be a demo unit, and the other likely being the real SKU.

The picture comes from "one of the significant US transporters", which doesn't come as an over the top shock given that we're drawing nearer to the arrival of the Pixel 6 and Pixel 6 Pro. What is fascinating and a bit of an amazement is the thing that the picture uncovers other than SKU numbers. As indicated by the name being utilized, the Pixel Stand is set to present up to 23W of force as its depiction peruses "Google Pixel 23W WL Stand". 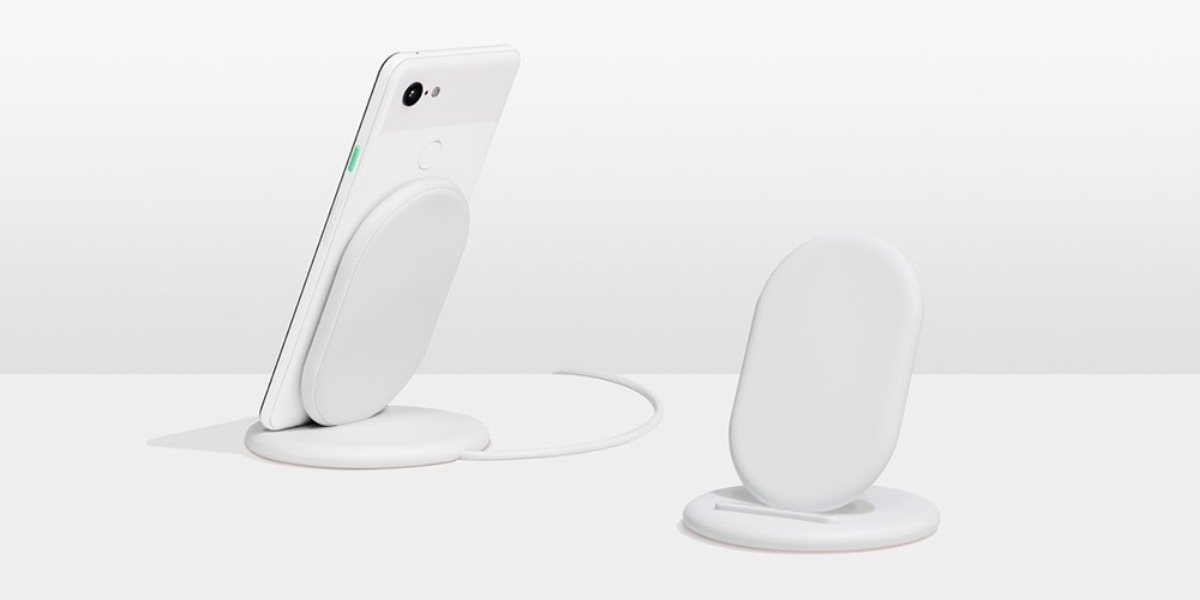 This is more than whatever both Samsung and Apple offer with their 15W most extreme paces and is higher than whatever the first Pixel Stand offers with its 10W remote charging. Samsung depends on Fast Wireless Charging 2.0, while the best way to arrive at those velocities with an iPhone is to utilize MagSafe with an iPhone 12. Obviously, the 23W is extraordinary and everything except fails to measure up to the OnePlus 9 Pro and what we're seeing from different brands like Xiaomi and Oppo.

In any case, this not just focuses to another Pixel Stand coming soon-ish yet in addition affirms that we'll see remote charging on board somewhere around one of Google's new gadgets. The lone inquiry that remains is whether this likewise implies that the Pixel 6 will charge at the evaluated 23W rates.

Right off the bat in the Android 12 Beta cycle, references to another Pixel Stand were found in the code-base. It's conceivable that this better than ever Pixel Stand will likewise have inherent fans to assist with keeping your phone cool while charging. The fan could likewise incorporate various modes, with one being a "peaceful" mode as to not meddle with your rest and permitting your Pixel 6 to get any "Hello, Google" demands.