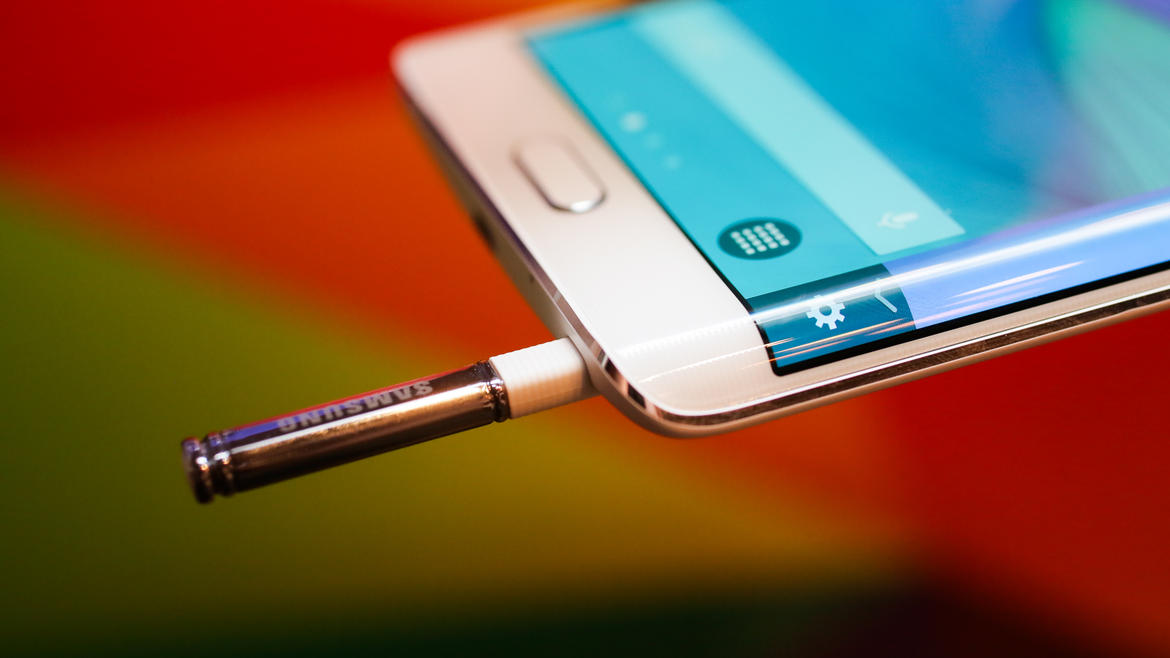 Rumors about the Samsung Galaxy Note 7 have been going haywire recently and just a few days ago, one such rumor suggested that there will also be a flat screen variant of the upcoming device. This conclusion was based on the fact that the model number SM-N930F was allegedly seen on Samsung's own website. However, we saw no such indications in the leaked teaser image which we showed you earlier. The latest report published by SamMobile and informed by their source in South Korea, further stresses on the fact that Samsung is not going to market a flat screen Note 7 this year. According to them, there will be only one dual Edge curved screen variant of the device in 2016.

This decision was supposedly taken because the South Korean OEM is now trying to focus more on making profits than gaining market share. We like the Edge display more than the flat one and are behind this decision by Samsung. They add more functionality to the display and look just downright gorgeous. However, there is a large group of people who find the dual Edge impractical as there have been reports of the Edge display getting activated unwillingly, in spite of Samsung's palm rejection technology. What kind of a display would you like to see on the Samsung Galaxy Note 7?