This is the Galaxy Note 8 in Deep Sea Blue

This is the Galaxy Note 8 in Deep Sea Blue 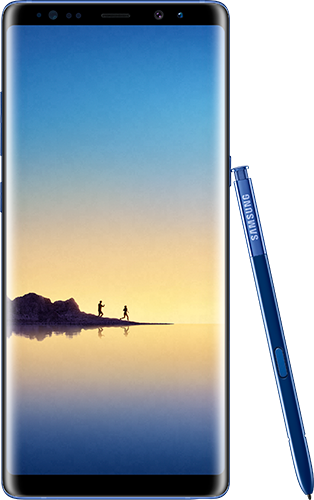