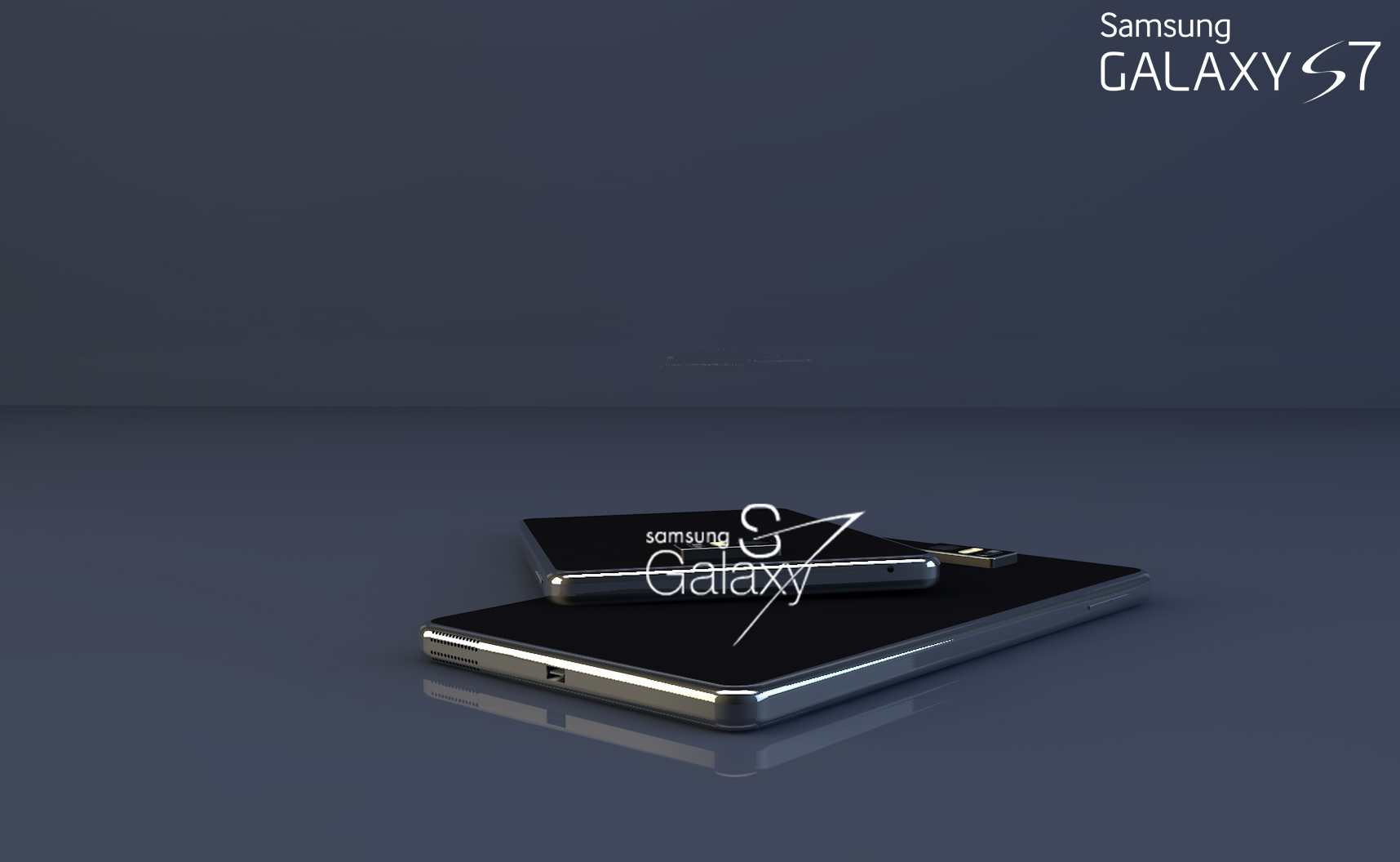 Evan Blass, a tipster posted a tweet on Friday, disclosing that the Samsung Galaxy S7 will be released in the U.S. on Friday, March 11th. We anticipate that the latest flagship smartphone will be announced on February 21st during Samsung's Unpacked 2016 event. This is also the day before the 2016 Mobile World Congress to be held in Barcelona.

As per the latest speculations surrounding the Samsung Galaxy S7, it will feature a 5.1-inch display with a 1440 x 2560 resolution. According to user's location the device will be backed by either the Snapdragon 820 chipset (US. and China) or the Exynos 8890 SoC (for the rest of the world) developed in-house. There will be 4GB RAM is along with 64GB built-in storage as revealed in a recently conducted AnTuTu benchmark test. The camera in the back will be of 12 MP and the front one will have 5MP.

During the release of Galaxy S7, it is expected that the Samsung Galaxy S7 edge with larger screen will also be made available. This variant will feature a 5.5-inch 1440 x 2560 resolution display. Some are saying that the Galaxy S7 series will get couple of features initially found on 2014's Samsung Galaxy S5 that that were not available in 2015. For example: a microSD slot, IP67 certification (proof of protection from dust and water), and a replaceable battery.