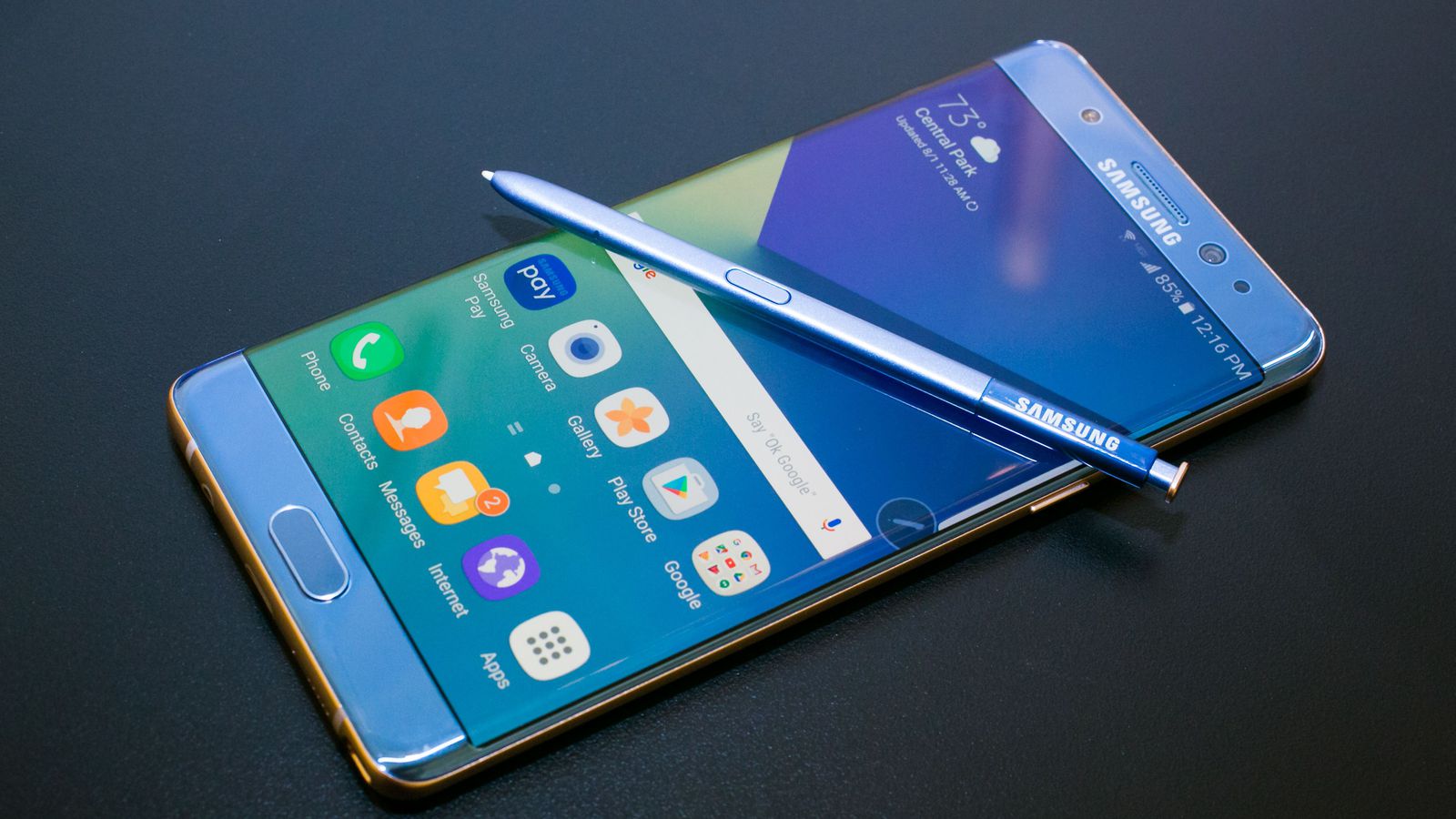 As expected, Verizon has now joined AT&T and T-Mobile in the decision to stop selling the Galaxy Note 7, at least for a while. It was quite expected as the news reports about new and safe Galaxy Note 7s exploding have been piling up since the last week. In addition to that, various reports are also suggesting that Samsung themselves may have halted the production process of the phablet for now. The good news is that if you own a Galaxy Note 7 then all the three carriers are offering a free replacement, as long as the value of the new smartphone is equal to or less than that of the Note 7. The offer is applicable on both older models, as well as the replacement units.

After the Southwest Airlines incident and the bedroom fire in Lexington, Sprint is the only major carrier in the US which is still continuing to sell the Note 7. Although we would advise against buying a Note 7 at this time, to be truthful, it would be very hard to find one as well. Even if you do however, hold onto your money at least until Samsung comes out in the open with a statement.