Vivo X70 series is set to be launched in September

Vivo X70 series is set to be launched in September 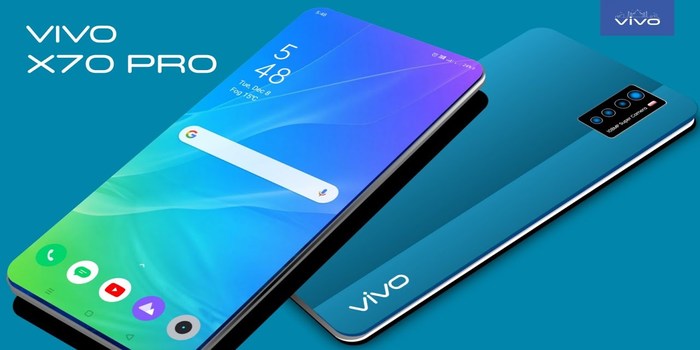 The Vivo X60 series has received much appreciation since it first launched a few months back in its home country - China. The series also made their way to the other part of the world - Europe with 5G network capability last month. The Chinese user got the same phone with a curved display. Now, the company is ready to release the next-generation series that will be reportedly launched as the Vivo X70.

According to the reports, the Vivo X70 series will be available in India in September. However, what makes the launch more interesting is the company's partnership with the Indian Premier League which Vivo has sponsored before. It has already been reported that the matches will be played after summer in UAE due to pandemic spread in India. However, we don't know the exact date of the launch yet.

The phone's camera has features like digital zoom, auto flash, face detection, touch to focus. Regular Vivo X70 is backed by a 4,500 mAh battery. The connectivity features in the smartphone include WiFi, Bluetooth, GPS, Volte, and more. Vivo X70 smartphone will be priced somewhere around Rs.25,400 for the Indian market. As far as the color options are concerned, the Vivo X70 smartphone might come in black, blue, and pink colors.