What Are The Features Of Oppo F17 Pro In India?

What Are The Features Of Oppo F17 Pro In India? 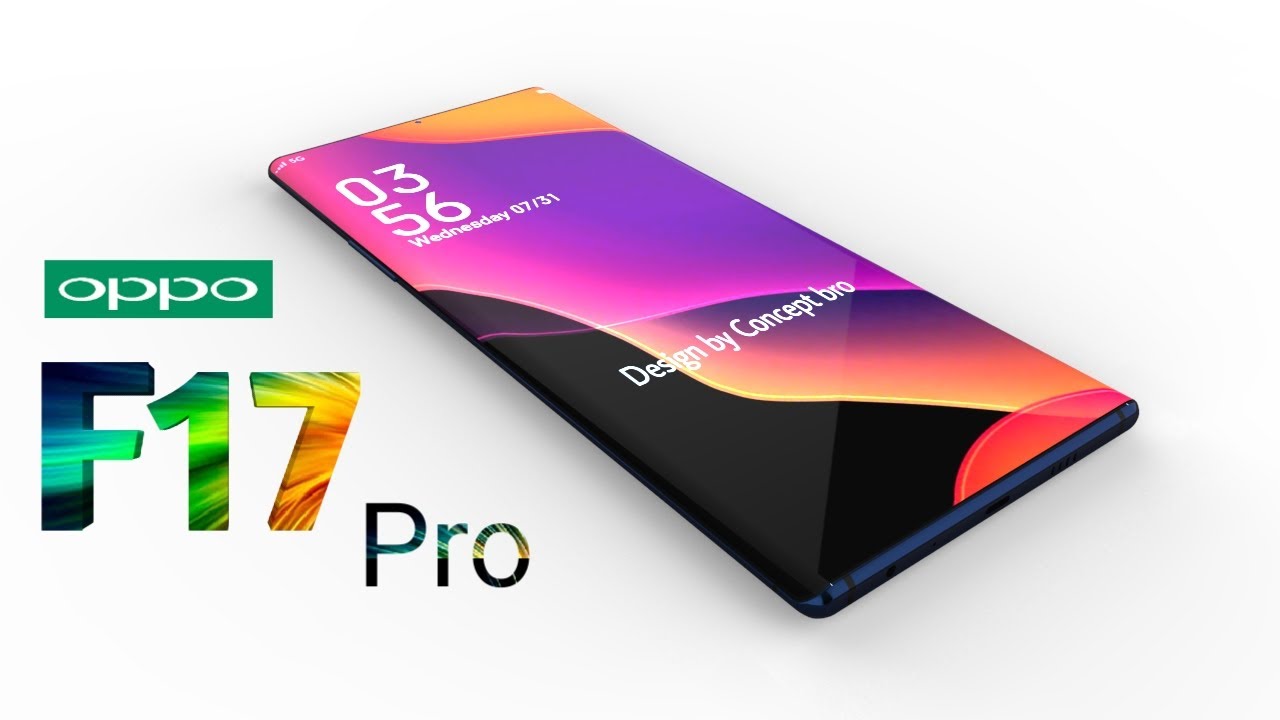 Oppo F17 Pro is on its way in India and it is according to the company teased through a GIF on Twitter today. This company has called the phone to be the sleekest phone in 2020 with a thickness of 7.48mm. Alongside the announcement made on the micro-social media platform, the company set a news release highlighting the arrival of the F17 Pro in the country. The press release didn't mention any hardware or software features of the phone, though it mentioned that the phone would come with a 22-degree edge design. The news release said The ultra-sleek body of the Oppo F17 Pro ensures that it easily slides into the pocket or can be tucked into the bag with ease without causing any bulge.