What is a Digital Wallet, and what are the secure ways to store bitcoins?

What is a Digital Wallet, and what are the secure ways to store bitcoins? 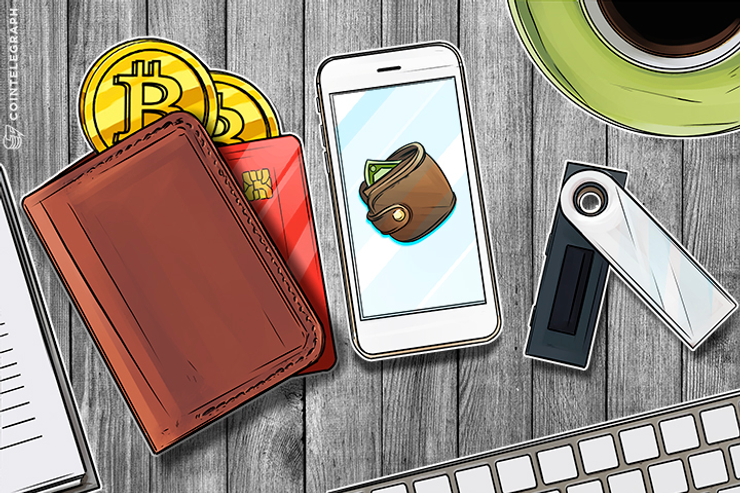 Have you heard about the latest word in the world of cryptocurrencies? It is the Bitcoin; bitcoin is a digital cryptocurrency that is used as a medium of exchange between person-to-person. This famous bitcoin system came into existence in 2009 by an individual or a group of individuals named Satoshi Nakamoto. Earlier its invention, bitcoin's value was negligible, and people used to provide bitcoins to others as appreciation reward or to buy things.

People were unable to fix its value because there was no demand. There was no demand because people were unable to understand the technology used in it. The blockchain technology that records all the transactions made with bitcoin in a distributed public ledger that is open for all. The distributed public ledger can be accessible by every person in the world. In the year 2013, the advocates and developers started working on the blockchain technology and understand the whole process. Since then, the popularity of bitcoin has started increasing.

Today's time, it is much preferable by people compared to fiat currencies because bitcoin is a decentralized currency. Decentralized means no banks or government bodies are involved in the bitcoin system. The decentralized system makes it easier to make transactions all around the world, and the blockchain technology provided methods to secure the bitcoins from fraud. The bitcoins are virtual and therefore stored in a wallet, i.e., a digital wallet.

What is a Digital Wallet?

Let us know some top-notch ways to store the bitcoins safely:

The hardware wallet includes the parts of hardware similar to USD sticks that can be carried around. These wallets are known to provide complete anonymity to make the transactions. With bits of hardware, no personal data of the user can get leaked. The users who even lose the wallet can easily recover their funds by the use of a seed phrase. But if the users lose this type of wallet, they will lose their bitcoins as there is no way to recover it.

A paper wallet is considered the best and safest way to store the bitcoin. Before using it, it is imperative to have complete of this wallet because it is advanced. The users can easily generate the paper wallet using plenty of dedicated websites. Generating wallet offline provides higher security. These can easily be stores because they don't require much space but offer great anonymity.