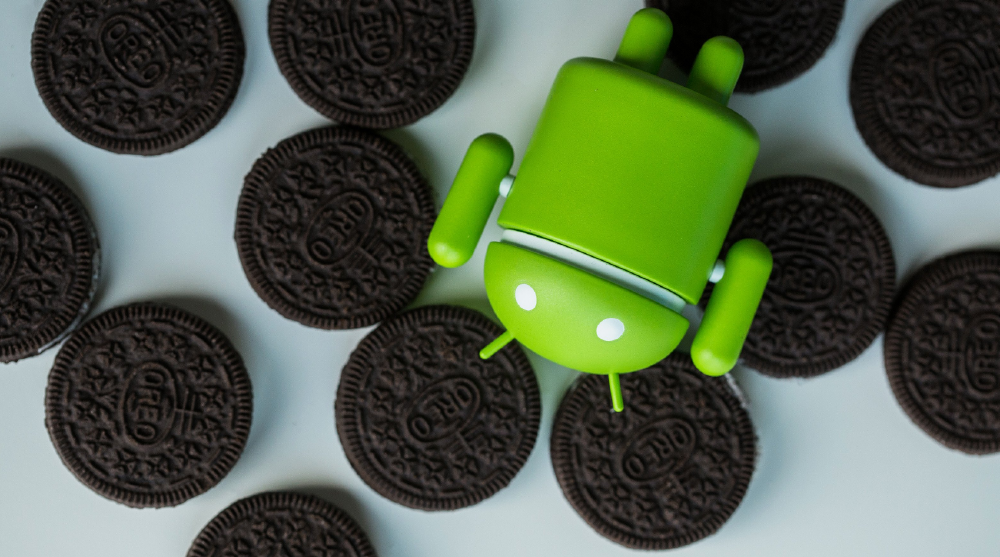 It's still too early to predict much about Android O, but reports are coming in to suggest a few of its features nevertheless. Let's take a look at what they are talking about.

The alleged "Copy Less" feature will make sure that the user has to do less copy pasting while trying to share info from one app, via another. It would be hard to explain how exactly it will work until we have more information, but it has been hinted that the text which you want to copy paste will be suggested automatically. It could be a part of the new OS as a whole or just the Gboard keyboard.

Drawing alphabets on a locked screen to initiate apps is not something that's new to Android users as most third party manufacturers have lock screen gesture shortcuts in-built on their phones. However, Google will reportedly integrate the feature inherrently in Android O. Draw a C on the screen to bring up your contacts or a V to turn on the flashlight for example.

It could be so that the OS (or just the keyboard app) will recognize when someone sends you a text with an address in it. Tapping on that address will open Google Maps and maybe will even show you the location in-app. The functionality will not be limited to addresses and Google Map of course.

The info you just read was brought forth by VentureBeats and cannot quite be confirmed as of now. We will keep you updated on things as they become more apparent.