Fall is always an exciting time for mobile users and especially Apple fans as it usually means the release of their latest flagship phone and more. Apple traditionally hold their September launch event and the internet is always buzzing with rumours and speculation around what we are expected to see, and with the iPhone 11 being somewhat of a disappoint to us tech geeks, let's see what Apple are looking to do with their phone this year.

According to @EveryApplePro and @mweinbach, 120Hz ProMotion is coming exclusively to the iPhone 12 Pro models along with larger batteries. The cameras will also see major improvements including 3x optical zoom and better low light photography. pic.twitter.com/iX82pPNXEl

With rumours stating about what the new iPhone will look like, well it seems as if the general consensus that there will be a total of four new iPhones coming onto the scene in September - there most since launching the iPhone 15 years ago. They range in size from 5.4" to a whopping 6.7" which will be there biggest iPhone to date also.

Accorinding to GSMArena, and surprising but welcoming news to us consumers is that we will not be seeing a price rise for the iPhone 12 despite rising manufacturing costs due to the global pandemic. That means that prices for the new iPhone will more than likely match those of the iPhone 11 release.

The camera looks as if its going to be having another make over as shown below - this might be the first iPhone in which we see a 3D camera as the rumour mill flies around, and this certainly is exciting for some of us self-proclaimed photographers. Also as shown on the image below, the iPhone 12 might have 4 cameras improving on the 3 cameras that are currently on the iPhone 11.

Technology has really seen a rise in numbers during 2020 due to the lockdown, and particularly online entertainment services like online gambling sites. This is mainly down to the fact that many have found themselves house bound and limited ways on entertaining themselves. Betting Sites on Gamstop has seen this kind of traffic on their sites, especially with the like of Virtual sports and Esports having a similar surge over the lockdown period due to not many sporting events being shown due to social distancing. 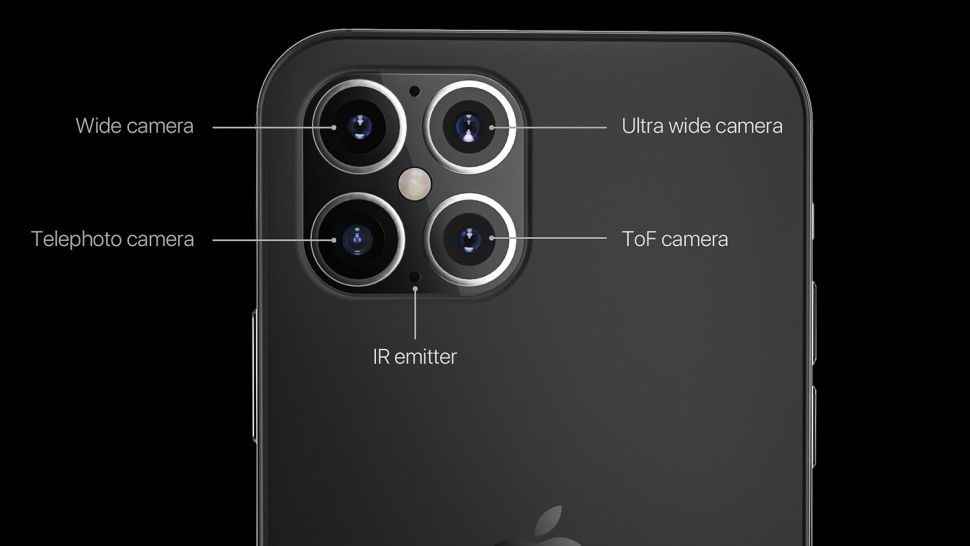