When will your phone get the Android 11 update?

When will your phone get the Android 11 update? 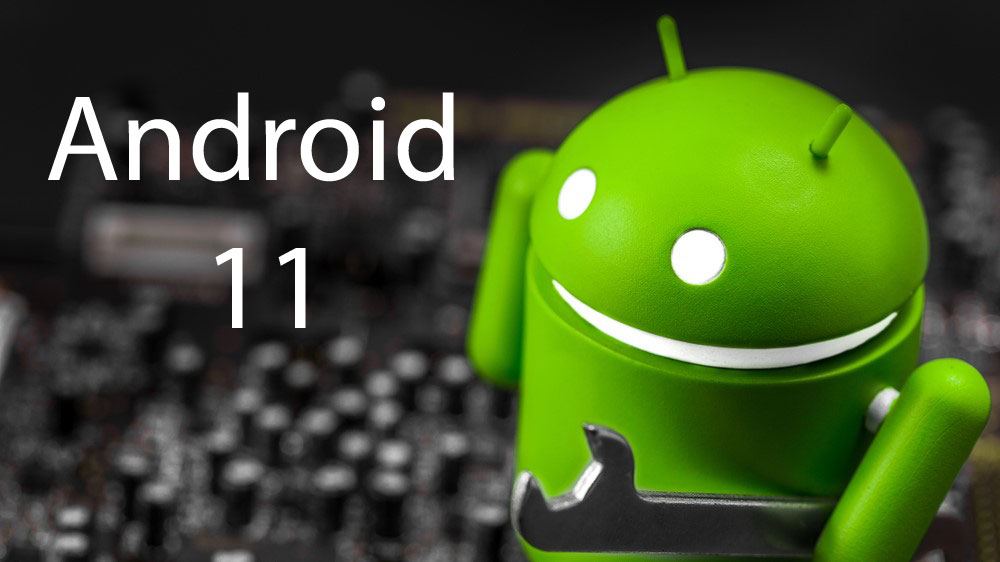 Now that Google has already released the Android 11 in the public domain, other phone manufacturers are trying to get their hands on the latest version of the operating system. Some phone companies like Xiaomi, Oppo, OnePlus, and Realme are on the beta version. It might take some time before every Android smartphone that is eligible for the update gets the software. Almost all smartphone companies are focusing on releasing updates and respective security patches to the flagship devices first and then roll-out the updates to other devices or models. Here is when you will be getting the update if you own an Android phone eligible for the update:

Nokia users will get the Android 11 starting from the first quarter of next year. Nokia 1.3, Nokia 4.2, Nokia 2.4, Nokia 2.3, and Nokia 3.4 will get the update in Q1, whereas Nokia 3.2, Nokia 7.2, Nokia 6.2, Nokia 1 plus, and Nokia 9 pureview will get the release in Q2 of 2021. OnePlus pushed the beta version in September with OxygenOS11. The company has already started to roll out the update for the OnePlus nord, Oneplus 8 series, and OnePlus 7 series that includes 7T, 7T pro, 7, and OnePlus 6T. Oppo has worked closely with Google and officially launched ColorOS 11 on 14 September. From 8 september to 24 December, all eligible Oppo phones will be getting the update.

Tags: when your phone get android update?
Description
youmobileorg
Posts: 5894