Why is Mobile Gaming Becoming So Popular?

Why is Mobile Gaming Becoming So Popular? 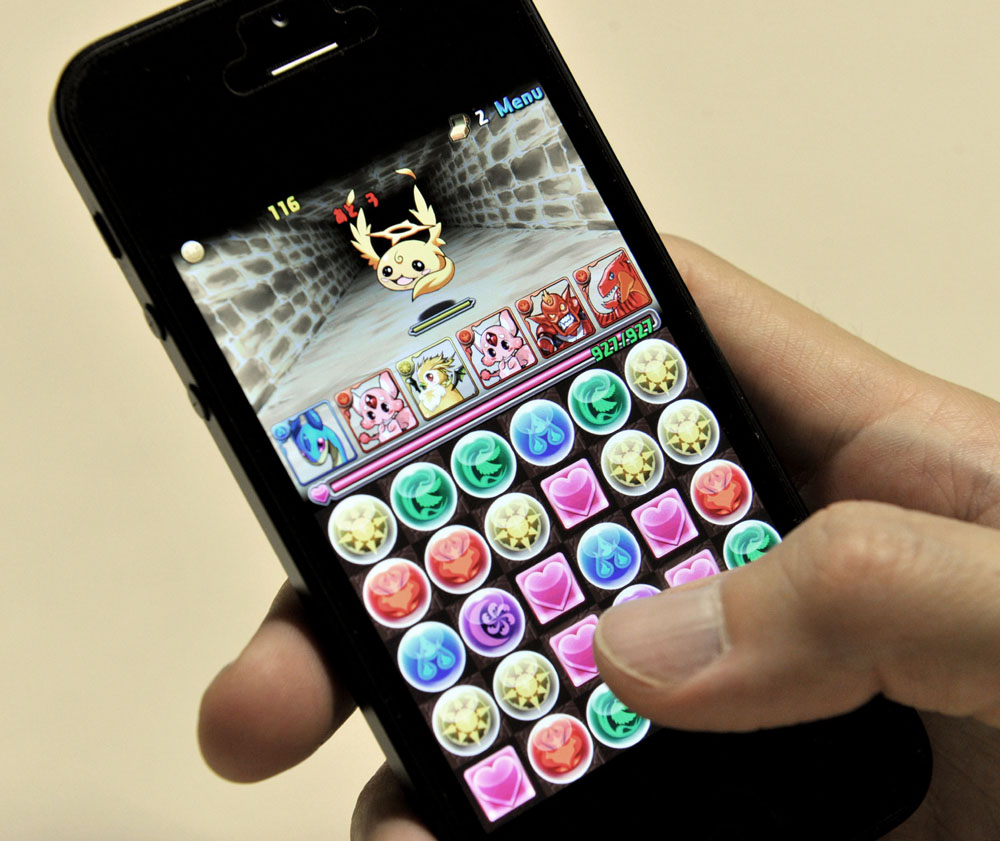 With smartphones becoming more powerful every year, the games which we can play become even more impressive. For those who want 3D adventures, the phones can now handle these, as well as casual games like Candy Crush Saga.

The rise of mobile gaming on not only smartphones but also tablets has taken many by surprise, even appearing to be a threat to the mighty consoles when it comes to popularity. What caused this success, and why are so many companies investing money into this form of gaming? The simple answer is that people are finding it an easy new way to keep on gaming on the move. Looking deeper into it though, there are some signs that highlight the reasons mobile gaming is becoming such a success.


The Mobile Platform and Digital Downloads


Mobile gaming has found its strength in casual gaming and the "free-to-play" model for gaming releases. It is so easy for players to just download a game for free, get a taste of it and then decide if they want to invest money through microtransactions.

While microtransactions may not have been that popular at first, it has slowly become an easy way to make progress in games while on the move. Whether it is adding extra lives to the game, adding cosmetics, or even adding money into an online slots game, transferring money into gaming accounts has never been easier.


Mobile gaming can be done anywhere, and on the move. While this may mean more casual type games that are played in smaller chunks so not to take up the player's concentration, it still means there is plenty of chances for games to be played.

The ability to play games anywhere though is what makes mobile gaming so popular with gamers. It can relieve boredom while having to wait for the bus, or while travelling on the train, or even while waiting for a doctor's appointment. The versatility that this form of gaming provides will always win out.


While console gaming can sometimes be a little restrictive based on the style of games available, mobile gaming offers more of a choice for a more diverse number of gamers. Whether you are male or female, old or young, there are games available that fit your gaming needs.

Smartphones and tablets offer us choice, and an easy way to start playing games. This makes them a very popular way to game on the move, whatever your taste. Whether you're playing on your favourite iPhone Casino, the latest strategy release, or the latest Candy Crush Saga clone, the choice is yours, and you have plenty to choose from.