Will Bixby “Sense” Your Presence in the Future?

Will Bixby “Sense” Your Presence in the Future? 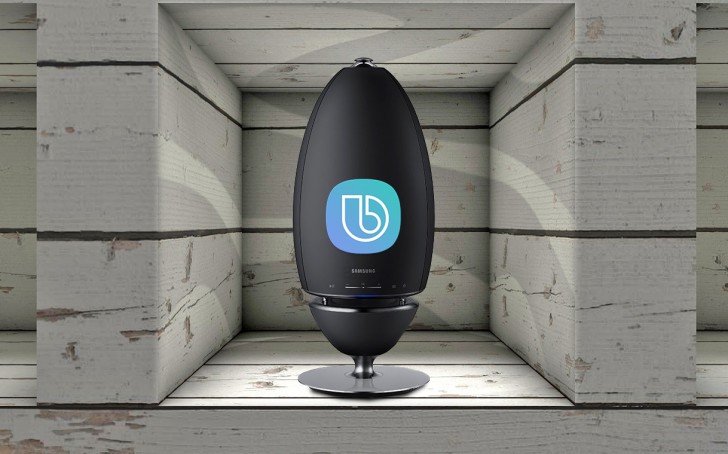 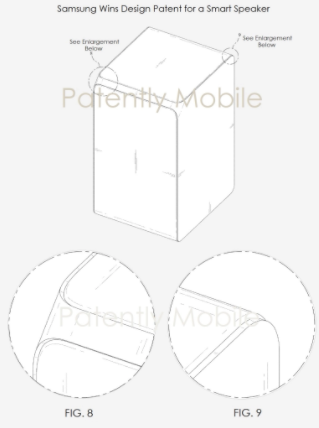