Will LG be supplying batteries to Samsung next year?

Will LG be supplying batteries to Samsung next year? 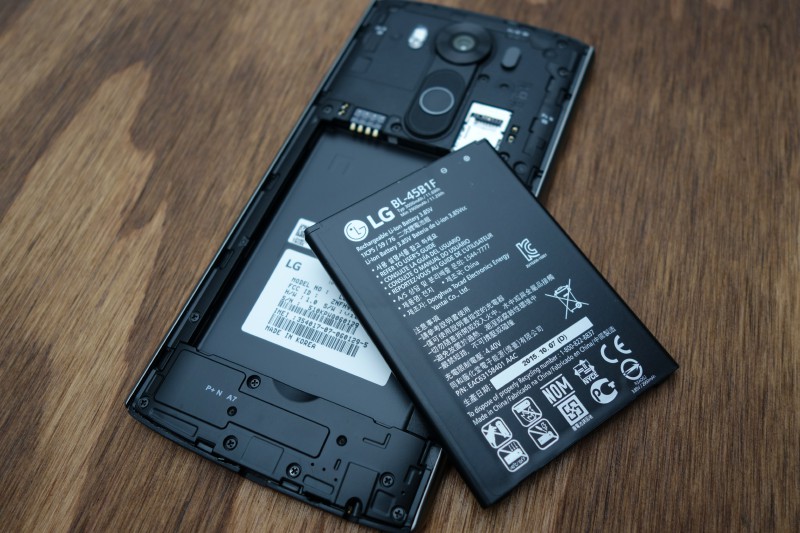 Earlier in the year, it had been officially confirmed that the Galaxy Note 8 (or whatever they decide to call it!) will indeed be coming later in 2017 as always, but it was obvious that quite a few changes were in order. The most important change had to be on the battery front as Samsung had primarily blamed the batteries supplied by Samsung SDI as responsible for the Note 7's tendency to catch fire and explode. However, as it turned out, that was not the case as replacement batteries supplied by a different manufacturer also started to explode. Samsung decided to recall and put the Note 7 out of production altogether in light of the potential safety issues and a new report from South Korea is suggesting that they may have even turned to their arch-rivals, LG.

LG Chem is the department responsible for making the batteries that power LG smartphones and Samsung could be discussing a deal with them. If the deal goes through, then the next Samsung Galaxy Note could feature batteries supplied by LG Chem. According to the report, "The talks have not yet been completed but it seems highly likely for the two firms to sign a deal." Keep in mind that Samsung is also negotiating terms with Chinese battery manufacturer, ATL. ATL did supply a portion of the batteries featured in the Note 7, but I am not sure if any of their batteries exploded. No official confirmation regarding the report has yet been made by Samsung.