Will the Apple iPhone 9 have a Foldable Display?

Will the Apple iPhone 9 have a Foldable Display? 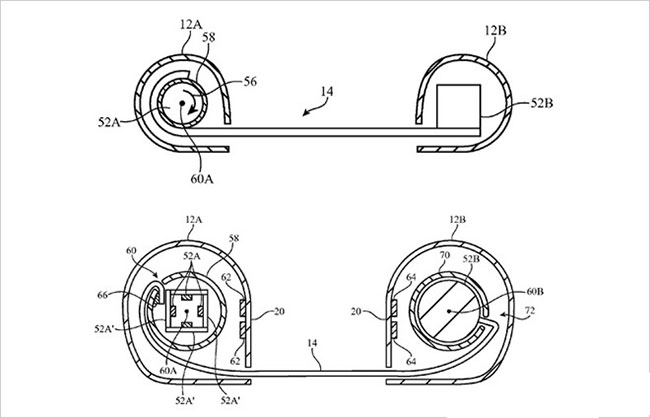 As you can see from the design sketches, the concept looks quite similar to what a scroll looks like. There are cylindrical housings on both sides and a thin sheet in between that can be retracted back until the two cylindrical units meet. The sheet in the middle is of course the flexible OLED panel of the device, with everything else being housed within the two cylindrical units. All of this is only hypothesis of course, but that's exactly what it looks like.

We have to admit, the concept looks downright revolutionary from every angle. Granted that chances of seeing something so radical and futuristic by next year are pretty slim, it is still a fact that Apple has indeed applied for a patent and these sketches seem to show us in which direction Apple is headed.