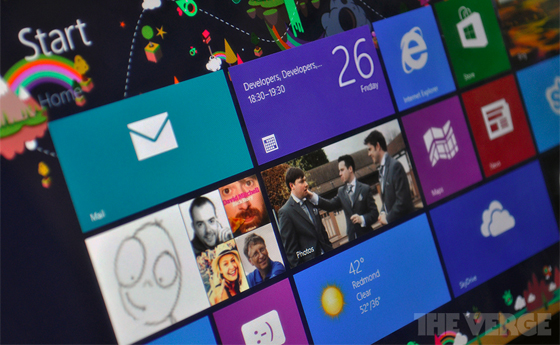 Windows Blue was reported last week, and while the info was sparse, some of it sounded pretty solid. We like the idea of a yearly update cycle for Windows, much like what we see in mobile, and with MacOS and many Linux distros. We like the idea that it could initially be free, and more solidly unify mobile and desktops. And now, there is a rumor that the update could help add support for 7 and 8" tablets, which are sorely lacking in the Windows ecosystem. 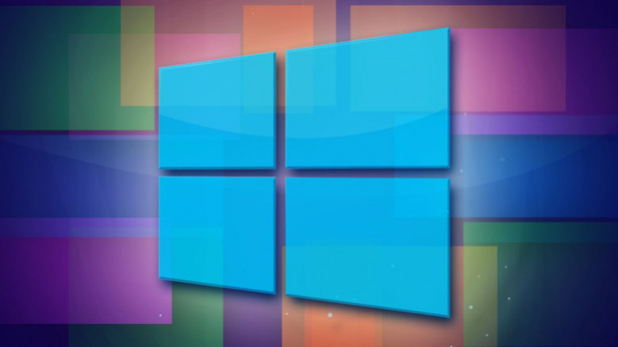 Windows 8 and Windows RT has done well to add plenty of 10"+ tablets, hybrids, and transformers to the mobile landscape, but not everyone wants a mobile device that big. As Google, and Amazon have proven, there is a large market for tablets around the 7" and $200 marks.