Would you buy a Nokia with 2k display and Carl Zeiss camera optics?

Would you buy a Nokia with 2k display and Carl Zeiss camera optics? 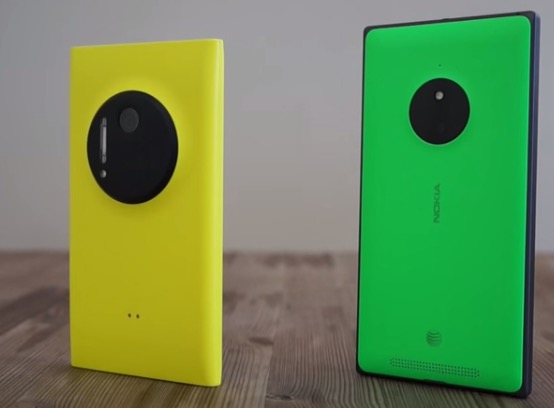 Nokia once enjoyed the lead position that Samsung does today, but with more authority than even the Korean giant. A large part of that leader status was achieved through a combination of quality products and a loyal fan-following. It did not survive the smartphone revolution due to a series of bad decisions that ultimately resulted in its telecommunication production department being sold off completely to Microsoft. However, Nokia is about to make a comeback to compete against the likes of Apple, Samsung, Huawei, Xiaomi and a host of other companies that are all dedicated to the cause.

We have a report from Weibo that the flagship Nokia smartphone (NOT the D1C) which will be released in 2017 may sport a 5.2-inch/5.5-inch 2K display. Additionally, Nokia (HMD) is bringing the Carl Zeiss optics from the Lumia-series to this one as well. Unfortunately, rumors are also indicating that Nokia will opt for the Qualcomm Snapdragon 820 chipset. Given that the chip is already not flagship-grade anymore, since the Snapdragon 821 is out and about, I would be very surprised if Nokia releases a flagship phone that's powered by the SD 820 in 2017, when most of the other premium phones will be powered by the Qualcomm SD 835 SoC.