Xbox Music App gets a Major Update with Audio Scrubbing

Xbox Music App gets a Major Update with Audio Scrubbing 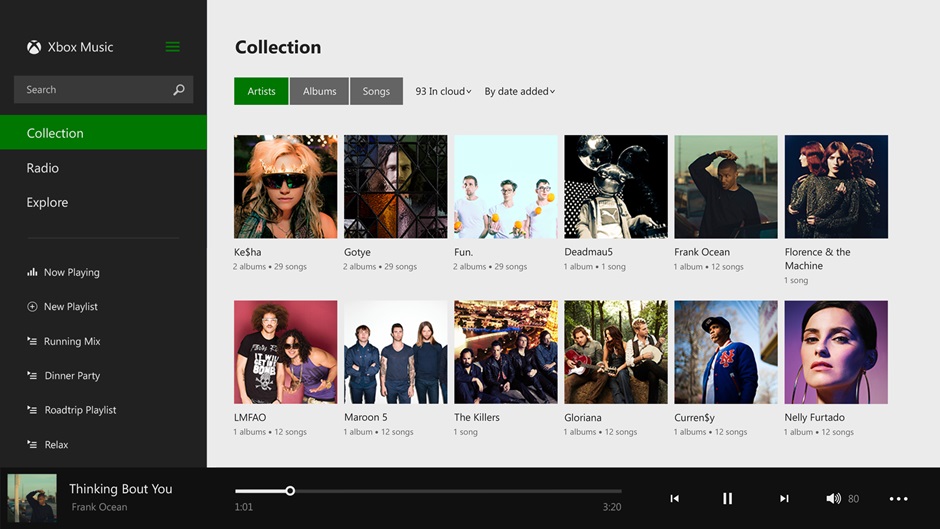 Microsoft's Windows Phone 8.1 Xbox Music App has received a major update. The most wanted feature that the update brings is audio-scrubbing, the ability to jump to a specific point in a song just by dragging its progress bar.

Previously, you had to keep your finger pressed down on the skip button, giving users a very 90s-esque experience. Microsoft has included a bunch of other updates as well: from stability and bug fixes, to tweaking how playlists work (some users suffered from playlists duplicating tracks for no reason).