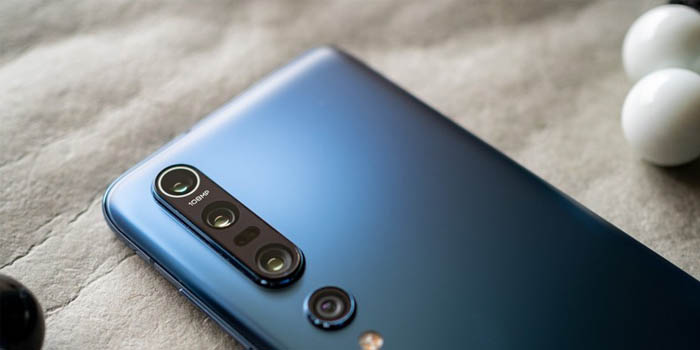 Those prices set the two upper-tier smartphones in the pretty affordable category, and the lite model stands as the most affordable phone in its markets right now. Regarding availability, you can purchase the phones in the UK now, and these will possibly come to Australia too as Xiaomi releases some of its devices there. he Xiaomi Mi 10T Lite has the most rear cameras of the lot with a 64MP main, 8MP ultra-wide, 2MP macro and 2MP depth snapper. There's also a 16MP camera on the front for selfies.

In comparison, the standard Mi 10T has the same main sensor but a 13MP ultra-wide snapper and a 5MP macro camera. The selfie camera is slightly more high-spec at 20MP. Finally, the Xiaomi Mi 10T Pro has a 108MP main camera, but the same other cameras as the standard model. Users of the Xiaomi Mi 10 Pro might find the lack of a telephoto camera an oddity, as that phone actually had two.

All three of these Mi 10T phones support 5G network. The Xiaomi Mi 10T and Mi 10T pro are powered by Snapdragon 865, which was the fastest processor in the start of the year but was replaced by the much powerful 865 plus recently. The Mi 10T lite has the newly-launched Snapdragon 750G, which is more of a mid-range processor but it's optimized to be great for gamers. The processor is paired with 6GB RAM in Mi 10T lite model you can choose between 6GB or 8GB RAM, comes with 128GB storage. The Xiaomi Mi 10T light has a 4,820mAh battery, whereas the other two comes with 5,000mAh battery, and all these three phones support 33W fast charging.