iPad2 has a serious Security Flaw with the smart Cover [Video]

iPad2 has a serious Security Flaw with the smart Cover [Video] 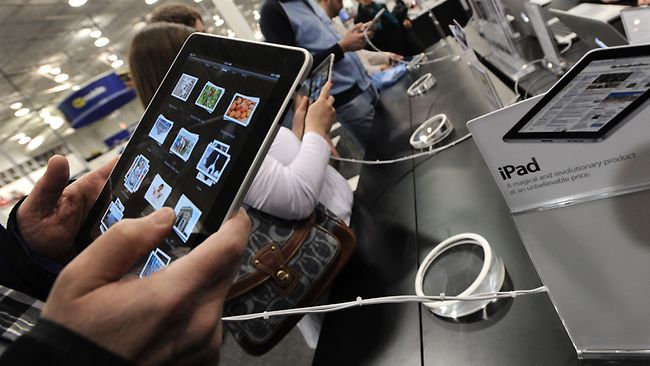 Earlier this week a video appeared ans shows how easy it is to access Siri on the iPhone 4S despite the device being locked. Its a very easy problem to fix, just change a setting, but by default your iPhone 4S is open.

Now we have got another "security flaw" appearing but this time with the Apple iPad 2. Turns out that you can easily get access to the last application opened by simply using an official Apple Smart Cover. Similar to the Siri security oversight, you can prevent your iPad 2 from being compromised by changing a setting, but by default Apple left you out in the open and vulnerable to those who want to mess with you.