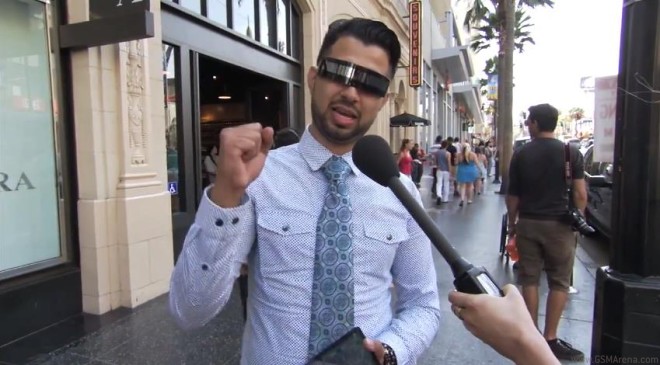 Jimmy Kimmel's show likes to humor the ordinary user's ignorance from time to time and show it for everyone to see. Just like the show did last year when the iPhone 5 was unveiled - asking people on the street if they like the new iPhone when they actually got to try an iPhone 4.

This year Jimmy Kimmel's show decided to step things up and inquired people how they feel about the iPhone 5s while handing them an, wait for it, iPad mini.

If these people really are random people off of the street, and not paid actors, we can understand not being aware of what would set apart the new iPhone from the last, but to believe that an iPad mini is an iPhone takes a special kind of ignorance about technology.

We've read the rumors, we've seen the banners, and now it's finally here. Live from the Moscone Center in San Francisco, Tim Cook has just taken the wraps off of the latest upgrade to Apple's mobile operating system (after pumping up the crowd with some shimmering stats for the current OS, naturally), and as expected, the company's maintained its familiar naming scheme, introducing the world to iOS 7. Tim Cook called it the biggest change to the operating system since the introduction of the iPhone, bold words supported by new features and a new design that managed to get a visible gasp from the room full of developers when shown off in a promo video.

The new designs start on the lock screen, featuring a much thinner lettering. The icons have been redesigned and are flatter as expected. The company's also updated the typography and added new animation and transparency for images. The design goes edge to edge on the display, taking more advance of real estate. The Desktop moves as you do, creating "a new experience of depth." The company only focused on design during the intro video, but that was certainly enough to get the crowd excited. 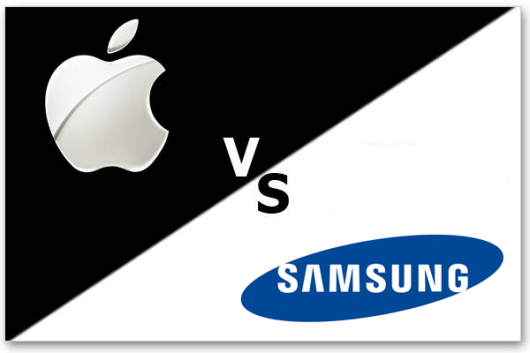