There is no question that Samsung is set to rake in a lot of profits from selling its upcoming flagship smartphone, the Galaxy S IV. This, experts say, might put Apple in a precarious position, especially if Samsung is going to launch the Galaxy S IV way ahead of the next IPhone. Samsung is a major supplier of important parts for Apple and its plan of building 100 million units of its high-end device might drain resources away from Apple, as seen by an analyst.

According to a research written by Misek, the spectacular plan makes some suppliers think that Samsung will use up resources that are intended for the production of Apple parts.

Apple may be confronted with problems regarding manufacture of the next series of iPhone. As Misek stated earlier, Apple is having a hard time building a larger display for its iPhone 6 and this can potentially delay the launch of succeeding generations of the smartphone.

Samsung seeks to surpass the 60M-unit sales of the Galaxy S III with the launch of its S IV. On the other hand, Apple will release two new smartphone units this year, the iPhone 5 S and possibly a mini version.

Samsung CEO JK Shin has recently announced that the Galaxy S III has breached its 50 million mark since it was introduced in May last year. This is an impressive feat that the Galaxy S IV now has to beat. The CEO announced it on the same day he appointed co-CEOs for its different business divisions. Also, during the conference, Samsung had nothing but praises for Android as well as Google, ubut announces that it will be phasing out its Ativ tablet because of lack of demand for Windows-based phones.

Weeks before the Galaxy S IV was unveiled in New York on March 14th, Samsung confidently puts the 100M sales objective for the new flagship device. If any of the rumors about what it can do are true, this might be a reasonable objective to have for the S IV.

Beating S III's sales of over 50 million is already an achievement in itself, all the more if the S IV breaches the 100 million mark. That will surely make the news. 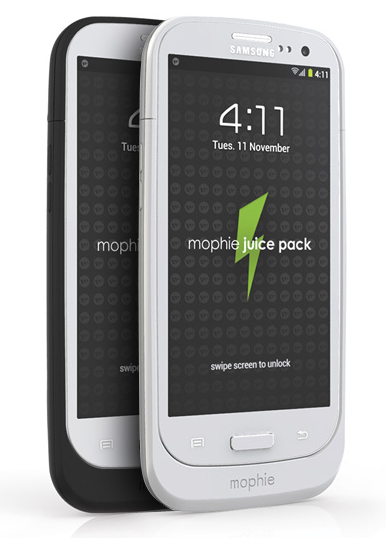