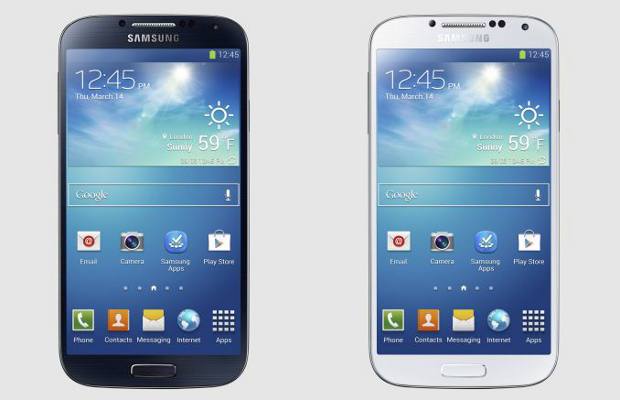 Samsung has recently started mass producing 16GB memory chips for use in data storage. The flash memory device has greatly improved from its inception up to the present as able to store kilobytes to Gigabytes of data. These 16GB chips may be combined together to create bigger flash memory in a smaller, more compact device.

They also plan to produce cards with densities that exceed 500GB. However, there is no news as to whether or not Samsung will use the same technology to increase the internal memory of their numerous Android devices. Time will come when mobile and tablet manufacturers will take their devices' memory capacities to the next level and for that we can't wait.