Not happy with Google Drive or DropBox?  Now, you have another option, Mega.  Its launched by Kim Dotcom, A year after file-storage site MegaUpload was brought down by U.S. law enforcement officials targeting piracy, it didn't stop Kim Dotcom from launch his new storage website, Mega.

Dotcom said Mega had more than half a million sign-ups in the first 14 hours, so it was already a success. However, the site has sometimes been knocked offline.

Mega's file encryption is not so much to protect users as to protect Kim Dotcom and his company. The New Zealand police force's ludicrous overreaction resulted from accusations that MegaUpload was being used to share copyright material such as movies, TV shows and music. With Mega, files are encrypted before they are uploaded, so that Mega staff do not and cannot know what users are uploading and, possibly, sharing.

Compared to Google Drive, Mega offers a steal! There is no 500 GB plan offered by Google, but we can compare Mega to Mountain View's 2 TB plan. Google Drive's price for 2 TB of storage is a whopping $99.99/month, 5 times the price of Mega's Pro II plan. And we thought Google's plans were affordable. 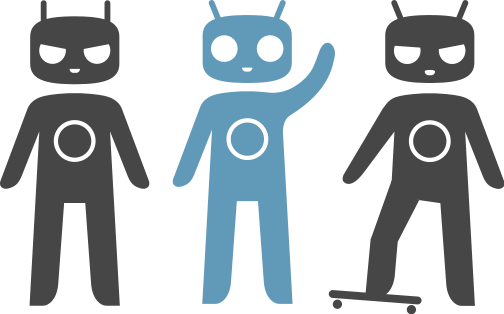 Today Google unleashes the new YouTube app on any Android phone for the best YouTube experience on the small screen. Swipe through your guide of channels to quickly find new videos, preload videos for smoother watching on the go, and fling or queue up videos to play on your YouTube-enabled TV.

The Bitcasa app lets you access everything in your Infinite Drive - anywhere!

The Bitcasa mobile app for Android allows you to access all your stuff stored on your Bitcasa Infinite Drive using your Android phone or tablet.

You can also connect your device's camera to Bitcasa so that it automatically saves every picture and video you take into Bitcasa. You'll never run out of space on your phone again.

With the Bitcasa Android App, you can:

• Keep literally every file you've ever owned in your pocket
• Connect your camera to Bitcasa to automatically upload all pictures and videos you take
• "Favorite" items to keep a local copy always on your phone (so they are available offline)
• View your photos and entire photo albums
• Watch videos in various formats
• Listen to whole music albums
• View your work documents
• Share any file of any size to Bitcasa and non-Bitcasa users alike. 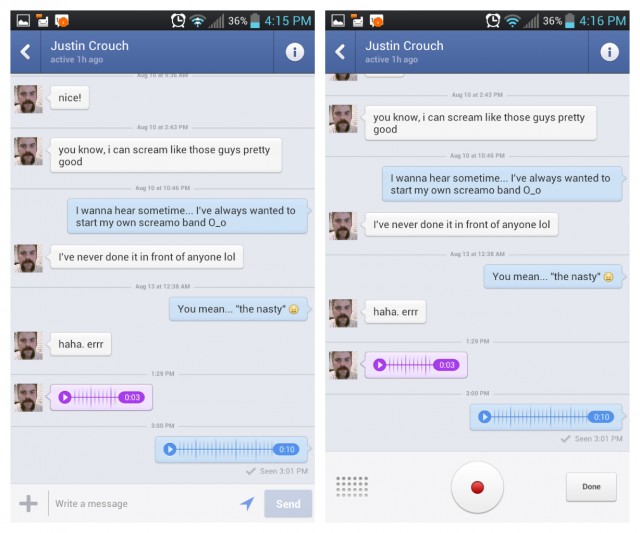 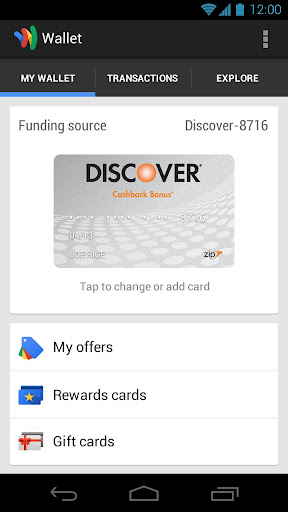 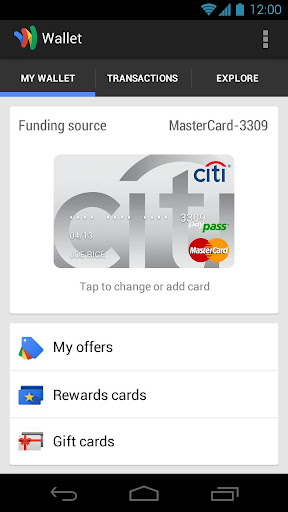 Google Wallet has been updated today with a few new features including enhancements for the overall user interface. As for the UI, the app's navigation top safe now along the top of the app, while navigation has been moved around slightly with loaded cards stored in the "My Wallet" tab aside from your default card.

Google also noted "improvements for the user interface, application stability, and battery life" within the update's release notes and highlighted support for many cards from Visa, MasterCard, American Express, or Discover.

Head to the Play Store and check out the latest update if you have a compatible device.

In this massive update to IGN's 2012 game of the year, the Bad Piggies are on the move, and they've managed to hang on to the eggs so far! But watch out - you need to sneak past the napping Angry Birds, and they're sleeping with one eye open! Navigate through 30 new Flight in the Night Levels but don't make too much noise, or you'll wake up some seriously furious birds!

Also make sure to check out the new "Road Hogs" time trials: can you beat the clock with your crazy contraption? 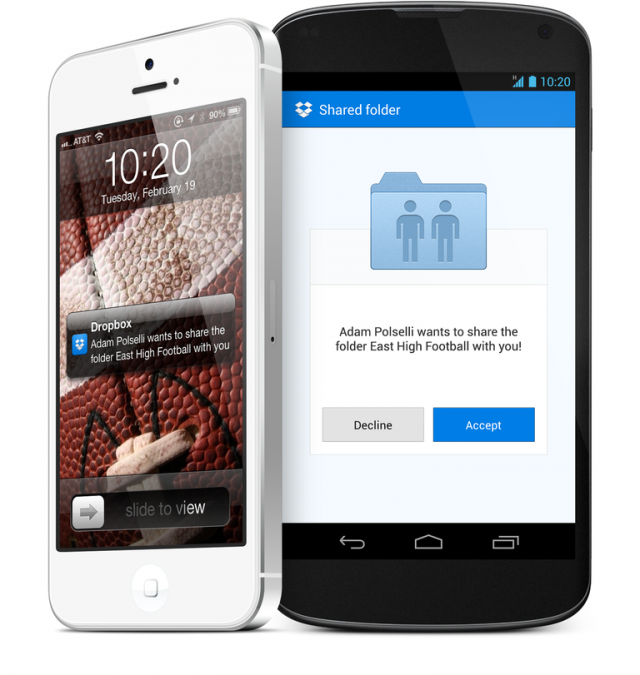 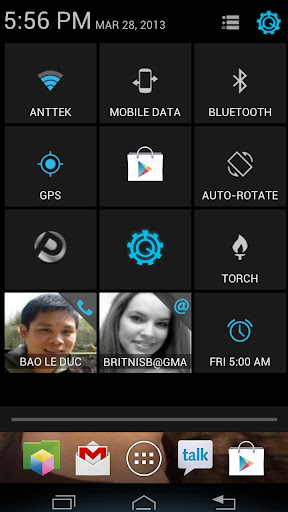 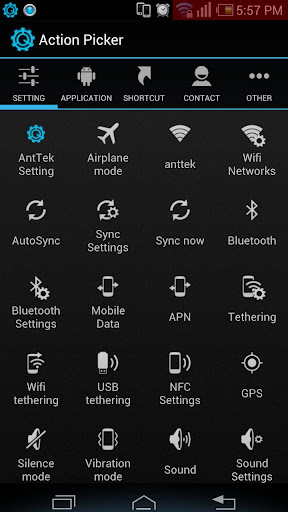 Here are some of the features:

Pandora has updated their Android App.  If you are a Pandora user, please make sure you check for updates.

Pandora is free, personalized radio that plays music and comedy you'll love. Just start with the name of one of your favorite artists, songs, comedians, or composers and Pandora will create a custom station that plays similar tracks. Pandora features hundreds of music and comedy genre stations ranging from Dubstep to Smooth Jazz to Power Workout.

In the car, at the gym, on the train - listen wherever and whenever you're in the mood for great music. Create up to 100 stations so you can easily switch between favorites.

Already a Pandora listener? It's simple. Just log in. Pandora on mobile is fully integrated with Pandora on the web. Enjoy all your existing stations - and create new ones right from your phone or tablet. 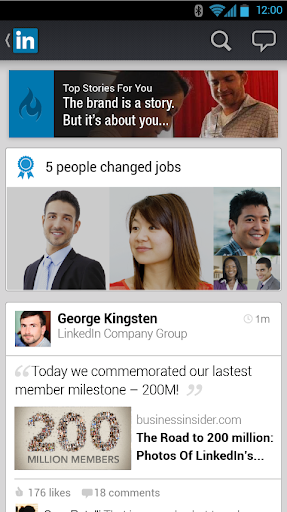 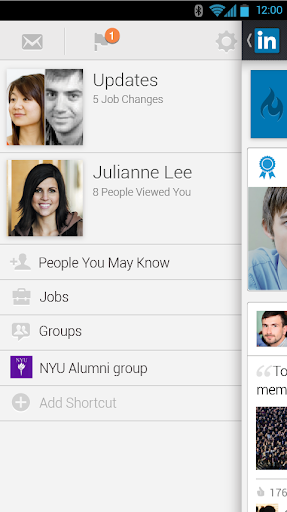 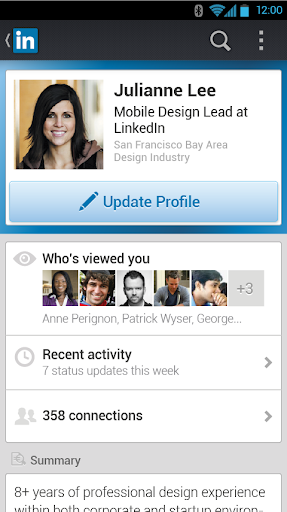 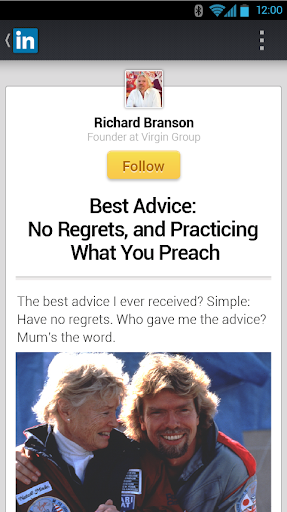 eBay added couple of new features on it's Android app, now you'll be able to add items to the cart to save for later, pay for multiple items in a single transaction, and even be notified when an item in your cart is ending soon.

The update also brings an improved search experience, larger images, and the ability to add a note to the seller during checkout. This makes for a pretty nice update to an already-fantastic app.  Click on the link below to get the update.

Other new features and improvements:

✓ Search improvements: related searches, spell check and searching other countries if you have low or no results
✓ Larger images on the item view
✓ Add a note to the seller in checkout
✓ Bug fixes and improvements