Samsung reportedly is planning to release a 12.2in tablet in the third quarter as it looks to further challenge Apple's iPad.   The rumor is according to a report from ETNews who claims that Samsung Display and Sharp are set to supply a display of 12.2″ to Samsung Electronics for an upcoming device, and since these displays are manufactured by Sharp, they will come equipped with IGZO technology and could potentially sport a display resolution of 2560×1600. The device is also expected to come with a stylus, a feature which is found as part of Samsung's Galaxy Note range which explains why there is speculation that this could be a Samsung Galaxy Note 12.2 device.

Calling the Samsung Galaxy Note 12.2, will also feature an included S Pen stylus, which means we can expect to see the usual set of preloaded apps such as S Note and S Planner. It's unclear yet which version of Android the tablet will run, but it's likely to be Google's yet unannounced Android 4.3 mobile operating system, skinned with Samsung's Touchwiz user interface.

There's no word on a release date or pricing yet, but Samsung is likely to announce the device in August or September. 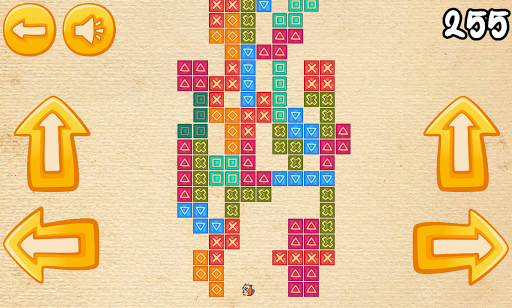