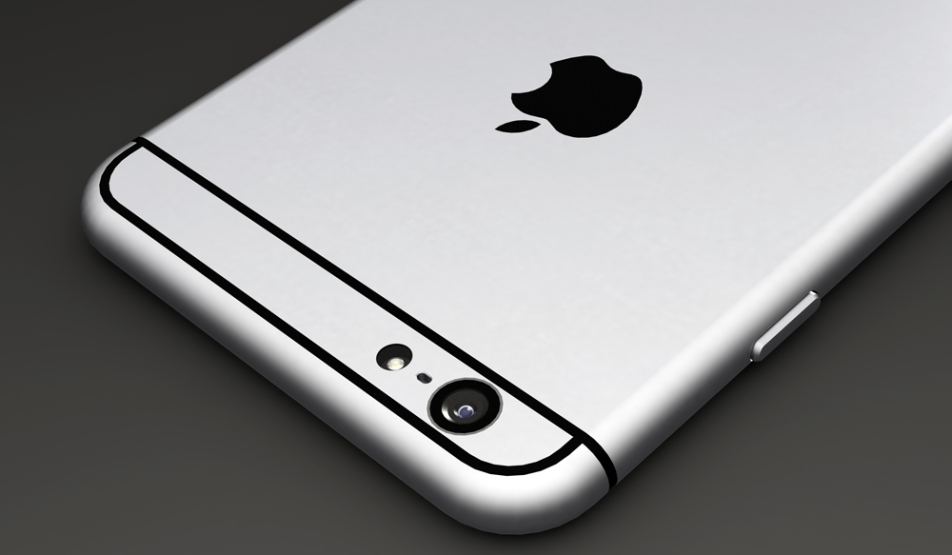 HTC President Mike Woodward was interviewed by the Business Insider and unabashedly mentioned that HTC was quite pleased that the Samsung Galaxy S 4 offered a rather boring design and without much any innovation. Although he also acknowledged the Galaxy S 4's numerous software add-ons, but then cited after that these are more gimmicky than they are groundbreaking.

Furthermore, he mentioned that the Korean company is spending too much on creating hype and admittedly said that HTC is no match for Samsung when it comes to ad and marketing campaigns. However, he thinks that their flagship phone the HTC One will stand a chance against the S 4, specs-wise. Well, we can't wait until the device is shipped to see what's in store for HTC fans who would love a good come-back story for the company.

SugarSync App Updated With New Design And Much More
Applications

SugarSync, a leader in sync, online backup, and file and folder sharing, has updated their app in the Google Play (See Change Log below)

If you have no idea what Sugarsync does, SugarSync is the easiest and most advanced way to sync, share, search and access all of your files - documents, photos, videos and music. SugarSync for Android puts all of your files from across all of your computers right at your fingertips, making you more productive when you're on the go.  Check them out.

The latest version features a major re-design and comes with powerful new features.

• Matches the simple design of the SugarSync 2.0 desktop and web apps.
• Cloud search enables you to search for files across all your computer
• Sync folders from the SD card to SugarSync
• Beautiful photo gallery with larger thumbnails
• Thumbnail images for popular video file format
• Improved performance and battery life optimization