In case you're still left in the dark, HTC started a trade-in deal last month that allows you to receive a $100 prepaid Visa when you buy an HTC One and exchange an old smartphone. According to the company, they are extending the promo until April 4th to accommodate those who still request for it. To qualify for the promo, you need to register online and send in a copy of your HTC One receipt to get your gift card. That can be considered an outright $100 discount-if you don't mind waiting for the unit to be available because of the delay.

HTC looks like it really wants to compete head-to-head with Samsung and Apple and with the recent delays in the delivery of their HTC One; this just might appease anxious customers for a bit. Hope is not lost for the Taiwanese company and the bottom line is that people just want to see what the HTC One can offer and it's taking painfully long. 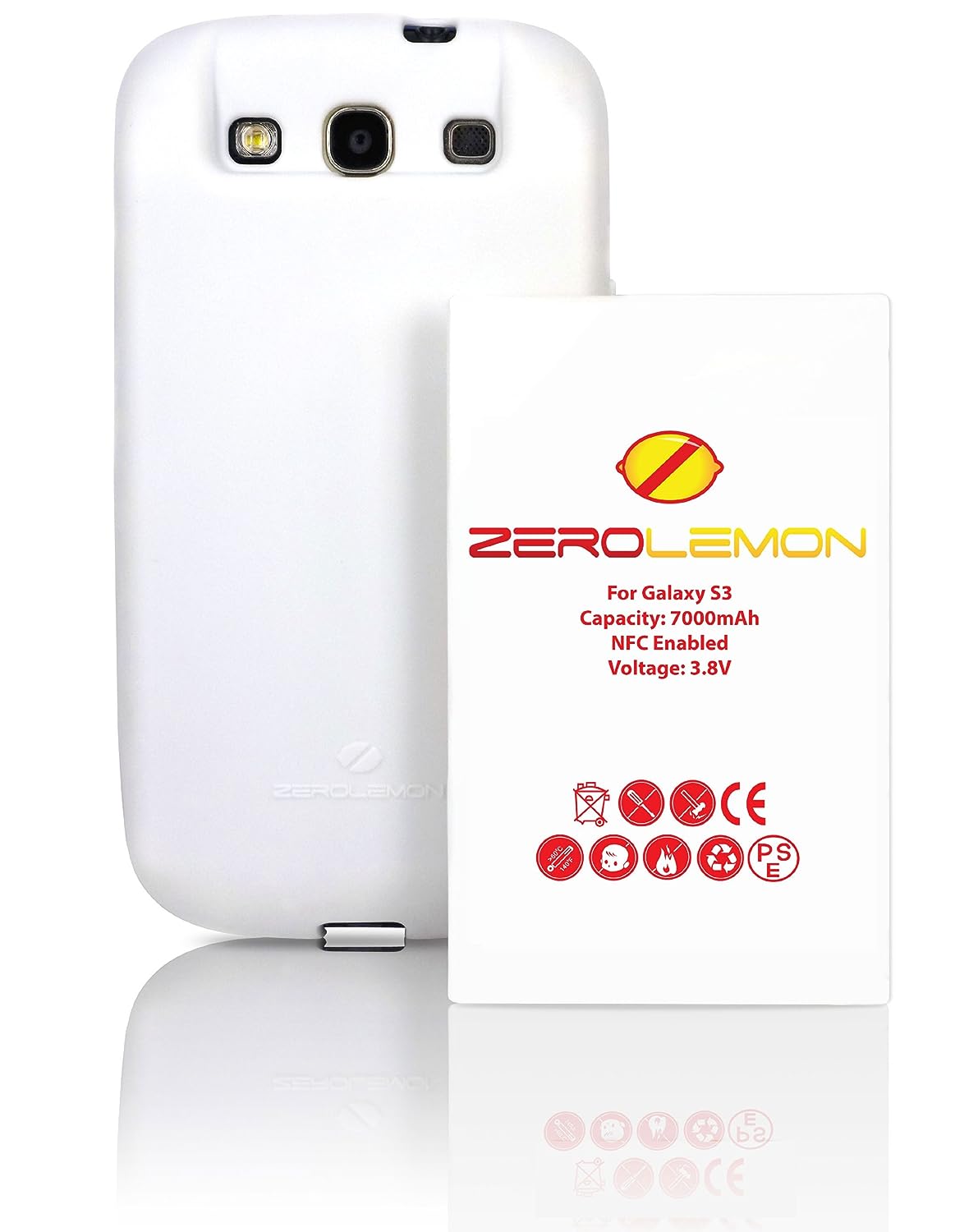