The Samsung Galaxy Tab 4 8.0 will be equipped with an 8 inch LCD screen with a resolution of 1280 x 800, it will be loaded with a quad-core 1.2GHz processor with 1GB of RAM (1.5GB of RAM on the LTE variant). 16GB of native storage is on board with a 64GB capacity microSD slot available if more storage is required. The back and front cameras weigh in at 3MP and 1.3MP respectively, and a 6800mAh cell will power the slate. Android 4.4 is pre-installed.

the Galaxy Tab 4 7.0 that will come in Wi-Fi and 3G variants. The 7-inch tablet will be very similar the 8-inch sibling but will sport a smaller 8GB internal storage and 4450mAh battery.

The Galaxy Tab 4 10.1 is also rumoured to have Wi-Fi, 3G and LTE variants. Along with a large screen size, the tablet will be powered by the same 1.2GHz quad-core processor, 1.5GB RAM, 16GB internal memory with microSD slot and higher resolution cameras (8 megapixel and 3 megapixel).

All of them will be running Android 4.4 KitKat. 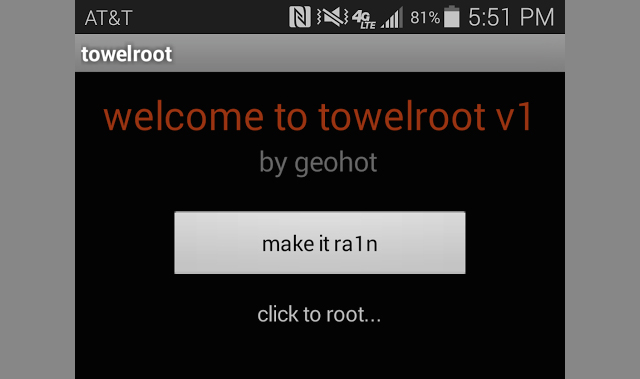 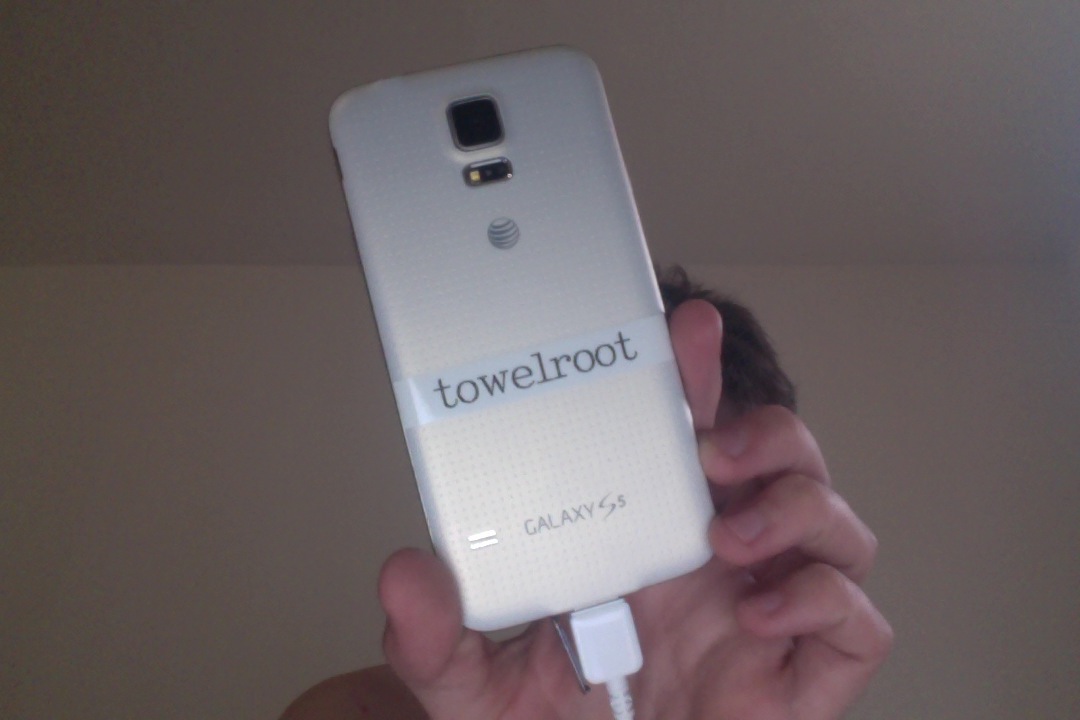 Geohot roots the Samsung Galaxy S5 and most other devices! That and much more news is covered by Jordan, as he reviews all the important stories from this weekend. Included in this weekend's news is a story talking about how Firefox OS apps can now run on Android, as well as how to control your Google Play Store permissions with finer detail!