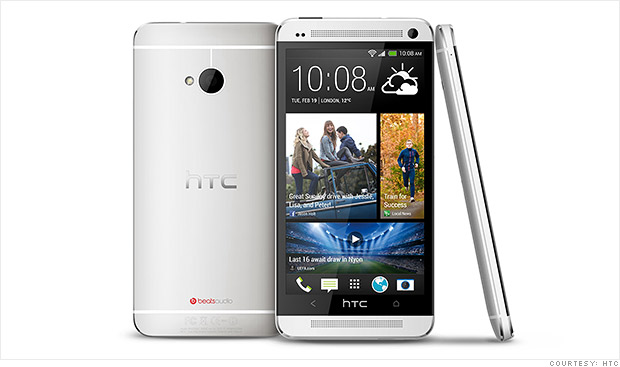 To hype the interest for the HTC One, and the delayed in most markets, HTC is kicking marketing into high gear, with new ads and music video appearances.

Video 1: Check out the official music video of Hollaphonic's new single featuring the new HTC One.

Video 2: HTC One commercial shows off the benefits of BoomSound and how it enhanced the consumer experience by having front-facing stereo speakers as opposed to a mono speaker on the back of the device.